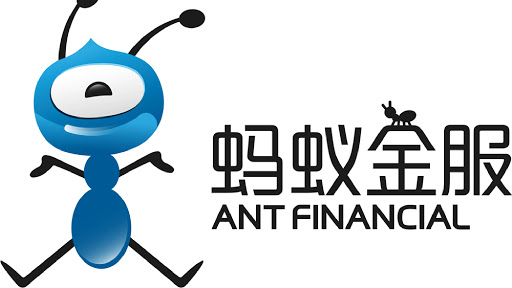 Although it’s initial valuation is not yet disclosed, financial analysts told America’s CNBC this morning that the company is likely to be larger than some of the country’s largest financial institutions. According to David Dai from Bernstein, who last calculated the firm’s value a year ago:

″(The) earnings power of the company has improved after we wrote that report … so I would expect that valuation to go up from that last round of assessment that we did at the end of last year,” Dai told CNBC’s “Street Signs” on Tuesday, pointing towards a valuation which may amount to $210 billion.

This would according to the report, make Ant larger than Goldman Sachs and Wells Fargo. Founded only in 2014, the group is already established as the world’s most valuable unicorn, defined as a $1 bllion startup.