An Open Letter to the BBC From a Hong Kong Resident 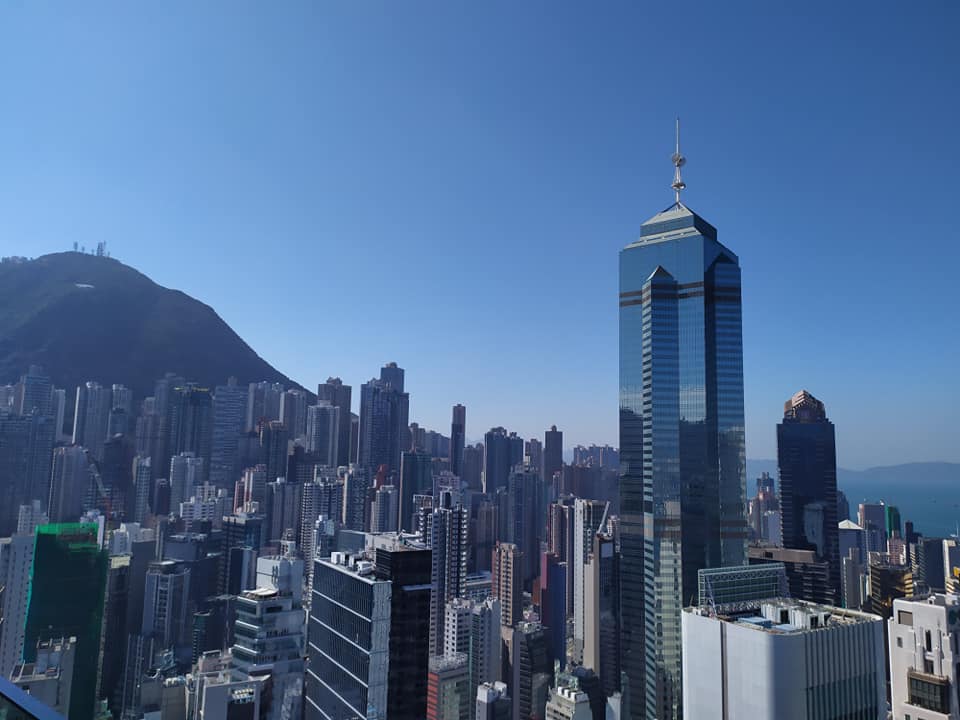 I watched your interview with Ronny Tong on Hardtalk on Hong Kong’s new National Security Law with such disillusionment and anguish that I need to write to you on behalf of a large group of concerned Hong Kong citizens who love Hong Kong and China.

Please do not jump to the conclusion at this point that we are being brainwashed by your idea of a brutal totalitarian regime or how else could we love China. The truth is, we were born and brought up in colonial Hong Kong, treacherously brainwashed to hate our own motherland through the colonial education system and the soft scheming tactics the infamous UK colonizer knows best. If we do not keep ourselves abreast with new information and widen our horizon to a global view and learn in particular the history of the British Empire or that of the US which has been at war 225 out of its 243 years since it was founded in 1776, we will remain unenlightened like today’s heavily brainwashed young people fighting in the streets for their so called noble cause of “democracy and freedoms”, a cause that they hardly understand and with very few of the Western world truly practicing.

You started off with a biased and inaccurate introductory statement saying that “the people of HK are getting used to a new reality — a draconian National Security Law made in China and imposed on the territory with no meaningful consultation, and that pro-democracy activists call it the death of “one country, two systems” principle. Just in case it was an oversight or that you don’t really understand the word “draconian”, we like to tell you that it means cruel, harsh, oppressive, brutal and so on. You may wish to sit down and read very carefully our new National Security Law and learn exactly what it entails. You may also wish to know that every country in the world has national security laws of varying severity, some more sophisticated than others. The US has for example at least 20 legislations related to national security, more than any other country in peacetime. A look back at how these laws came into being reveals a longstanding preoccupation with national security that never has to justify itself. In the UK, national security laws are scattered in various legislations of the past two centuries, covering all territories. Please check all that for yourself and compare those with ours and decide which are more “draconian” to you.

You may wish to know that China has invested heavily in “one country, two systems” since 1984 with full appreciation and of course the hope that if Hong Kong succeeds, it will benefit not only Hong Kong, it will also serve as an exemplary model to show Taiwan for our eventual and inevitable reunification, which the Western world may not like to see. Fundamental to that success is the rule of law, stability and above all, national security which is gravely endangered since June last year. For more than nine months, our law enforcement police officers have been repeatedly attacked with petrol bombs, with their family members identified and threatened while ordinary citizens with different views brutalized, maimed and even killed. Our courts have been set on fire or bombed, while banks, businesses, restaurants or any institutions even remotely related to the mainland have been torched and vandalized. Our subway and railway networks have been repeatedly destroyed and very often on a daily basis when ordinary citizens could not even go to work. Rioters even occupied our universities during November last year for weeks, and turned some of them into bomb-making factories.

Please tell us if you know of any country that would sit back and do nothing when, over so many months, indiscriminate violence and destruction were unleashed on its streets by violent protesters, causing injuries, death and unspeakable devastation. Trump called protesters in Minneapolis “thugs” and said that “when the looting starts, the shooting starts”. Your very own prime minister has said anti-racism protests were “subverted by thuggery” after some demonstrators clashed with police. With all the pain and suffering we have endured during those incredible months of violence and devastation, western media accused our most self-restrained police, nowhere seen in any other parts of the world, of police brutality, and that our rioters are “peaceful demonstrators for democracy and freedoms” when all of our freedoms that we enjoy so much after 1997 are completely destroyed by these rioters, brainwashed and funded by the western world led by the US to make sure China must no longer grow and prosper.

If you have done your homework and read the Sino-British Joint Declaration of 1984, you will find that it contained China’s commitment to upholding “national and territorial integrity” which is now incorporated into the Basic Law. And under the Basic Law, Hong Kong is entrusted to enact its own national security laws which we have not been able to achieve for 23 years and you should not wonder why as you know very well that the Western world would use every ounce of its power to make sure that we fail. Hong Kong has become an international spying center and the separatists are now using Hong Kong as a base to try to secure Hong Kong independence.

Beijing has always wanted to give us a high degree of autonomy after 1997 and it has kept its promise for 23 years but when fanatics are trying so hard to destroy us, Beijing is forced to do something: it has been too soft and for too long: “it must provide Hong Kong with a tailor-made law to protect Hong Kong from subversion, secession, terrorist acts and foreign intervention, and the only people with anything to fear are those who threaten national security, including those who collude with foreign powers to harm our city, something you would never tolerate in the UK” – a direct quote from Grenville Cross, an ex-director of public prosecutions of Hong Kong.

To most of us living in Hong Kong, this National Security Law comes really too late but then it’s always better late than never and we were all celebrating upon its enactment and coming into effect on June 30. If you have bothered to listen patiently to Mr Tong, you will find it in your heart how biased Western reporting has been, from the riots in Hong Kong last year, whitewashed as peaceful pro-democracy protests, to the lockdown of Wuhan and other Chinese cities, derided as draconian and an abuse of human rights, and that only the willfully blind will fail to see that it is being waged by the US and some of its allies to stymie a rising China just so they can hold on to their global hegemony no matter how people who are so affected suffer hugely because of it.

The US might wish to remain the world’s number one power, and China has no interest in taking over. So please leave us alone.