Analysis: Prepare for TikTok to be Kicked off Google 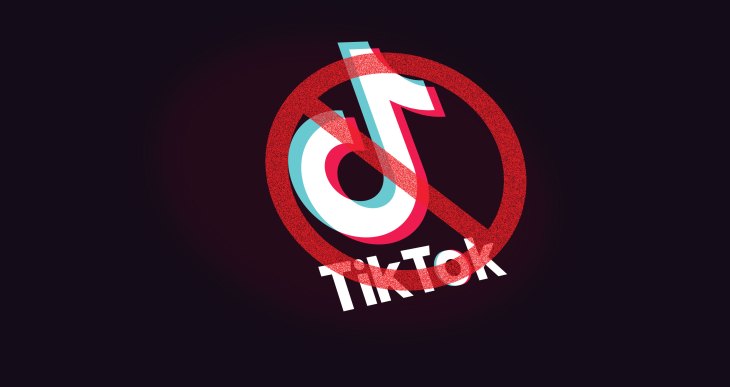 The United States government are weighing action against the popular video application TikTok, operated by the Chinese company Bytedance. The app has grown to be one of the most popular and most downloaded in the world with a reported 2.2 billion by the start of May. However, without evidence, the administration has claimed that the application is a “national security threat” and is using it as part of its Cold War vendetta against China, claiming that the company is sending data to the Chinese Communist Party and therefore action ought to be taken against it.

Although noises against the company have been around for some time now which has not stopped its global ascendancy, nevertheless the White House has been encouraged by India’s Modi banning it in response to military tensions with China in the Himalayas. This does not appear to be bluffing. The Financial Times reports that Trump will either ban the application outright, or list the company on a commerce department “entity list” which will prohibit U.S technology firms from doing business with it, the move was done to Huawei a year ago and has been used to cut the firm off from Google and key semiconductor supply chains.

Huawei ought to be the template for what happens next. The administration are aggressively looking to curtail any single technological achievement from China which gains global proliferation, painting it as a threat and seeking to forcefully knock it out of western markets. This is pure politics in terms of American strategic competition against Beijing, it is not based necessarily on facts or reason. Based on the administration’s behaviour, they would not be looking to simply curtail the application in the U.S alone, but immediately weaken its global chances in order to damage China’s appeal.

When Huawei was listed on the entity list in May 2019, it was instantly booted off the Android ecosystem due to the new restrictions as Google was prohibited from doing business with it. Via the same political and legal logic in action, it is therefore an inevitability that TikTok will be swiftly removed from the Google Play store if any sort of action is taken (which appears likely). This will not just apply to the United States (as it was with Huawei) but the entire world. Washington will take glee in forcing TikToks removal from western markets and in turn sustaining its self approved monopoly.

This however does not mean the application will be permanently inaccessible. The app is listed on Huawei’s New Mobile Services gallery, which is rapidly growing (although not yet a peer competitor to Google Play). Although the blow will nevertheless be devastating to Bytedance’s prestige and position, in it lies an opportunity that it may become the first major global app which exists outside of the Google ecosystem. But either way, the Chollima Report Predicts that TikTok will end up removed from Google and it would be more surprising if Trump did not take action at this point.