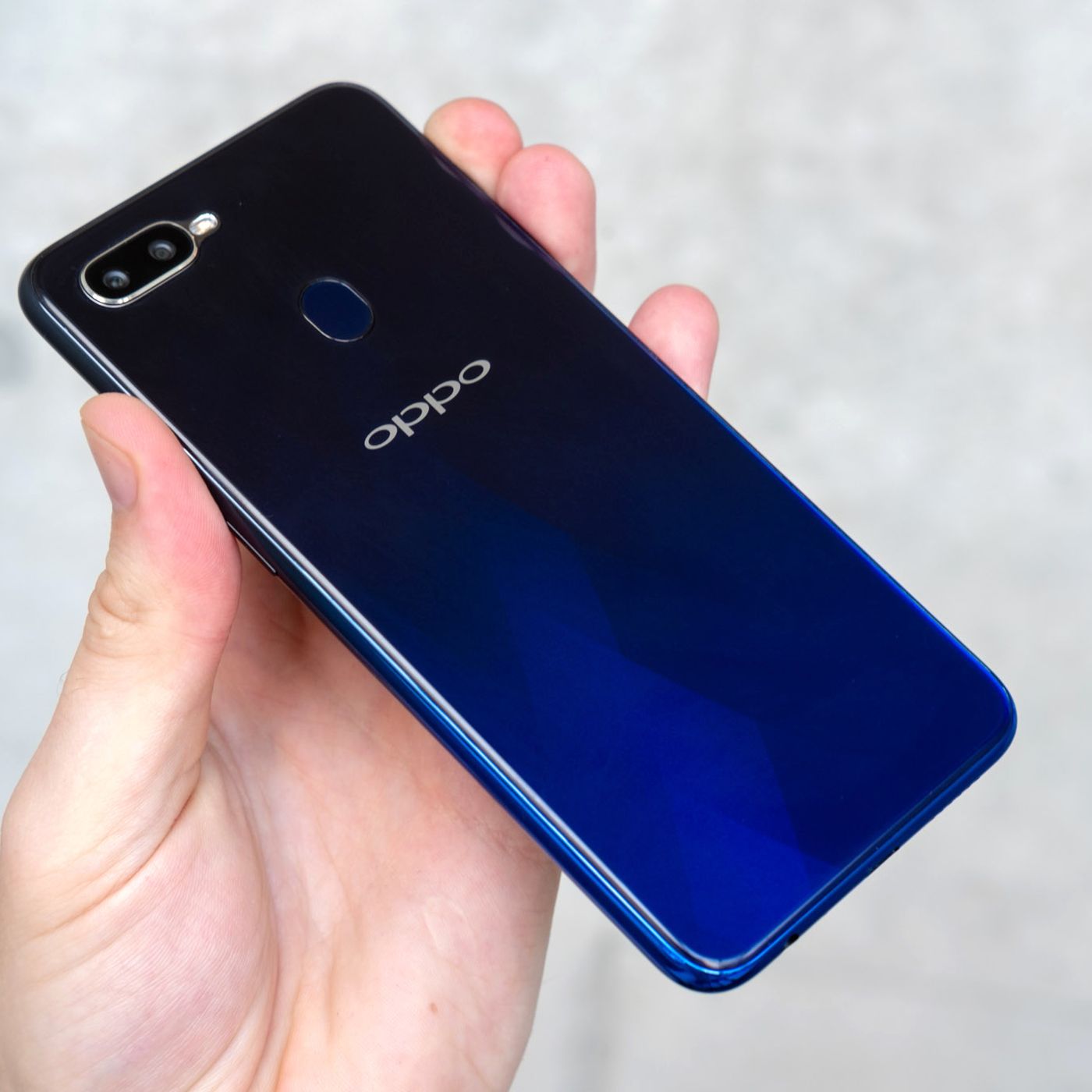 As the UK government moves towards a Huawei ban after caving in to U.S coercion and right wing Conservative pressure, the Chinese telecommunications firm Oppo announced that it will cooperate with Vodafone and Ericsson to construct the first 5G standalone network in the United Kingdom and offer network slicing services, 163.com reported.

Based on OPPO’s smartphones, the Find X2 Pro and Reno 3, OPPO co-developed phone-end network slicing approaches with Qualcomm and MediaTek, allowing users to switch network slices of their own volition for better experiences according to application scenarios.

According to the 3rd Generation Partnership Project’s definition, 5G is sorted by non-standalone (NSA) and standalone (SA) networks.

SA refers to those with standalone structures applying 5G base stations and 5G core networks, which is a trend for future development.

The 5G network slicing technology is applied, based on the 5G core network, to virtually slice a 5G network into several end-to-end networks.

Each of these networks has independent resources and doesn’t affect one another, so as to manipulate 5G network resources in a more efficient way.

Despite the relentless assault on Chinese technology by the US, OPPO has cooperated with more than 40 network providers in Europe and established a long-term, sustainable 5G eco-system with its partners.