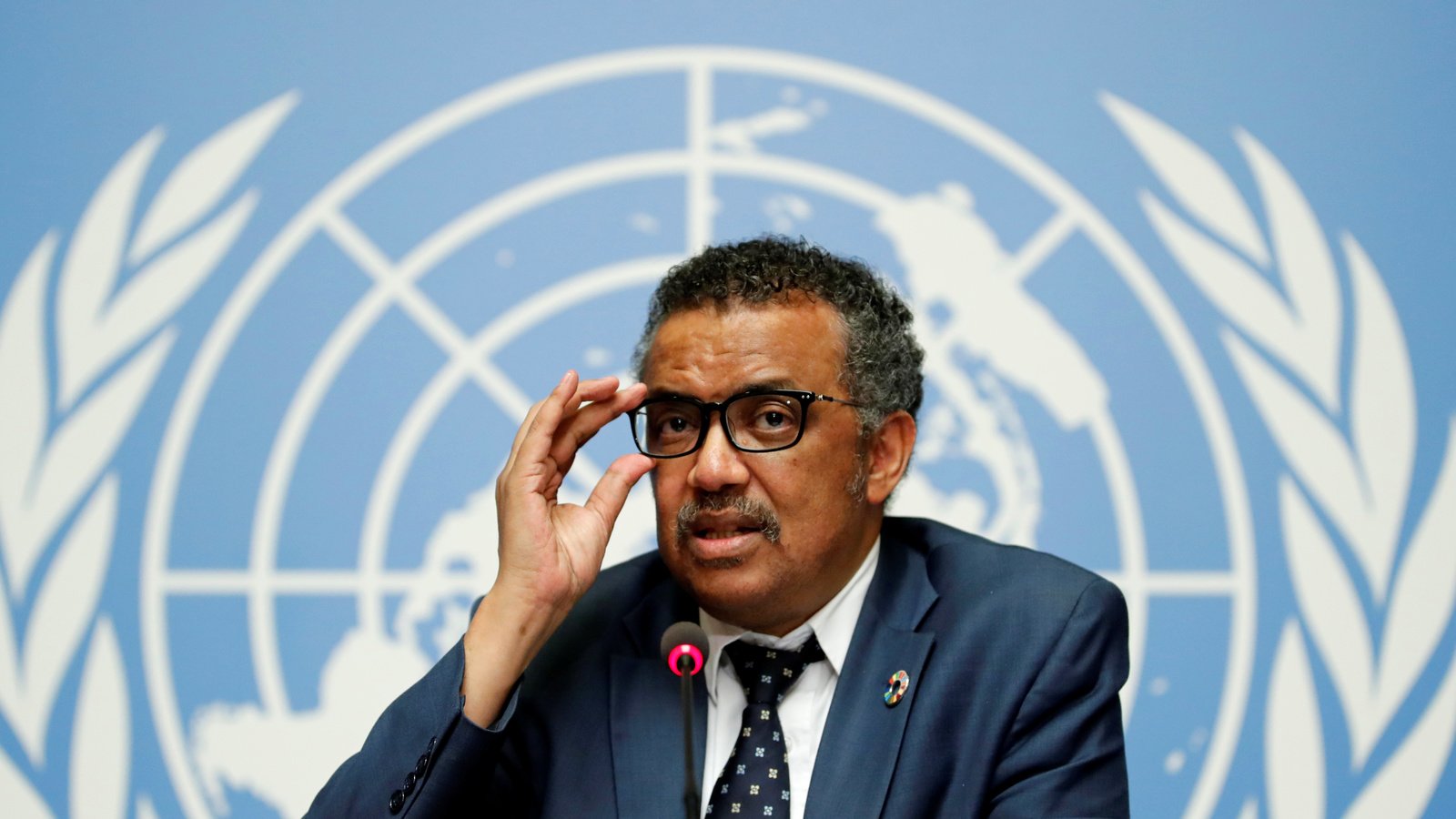 An analysis by the open source investigation website Bellingcat has exposed evidence of a coordinated platform manipulation campaign of abuse against Dr. Tedros Adhanom of the World Health Organization on twitter.

The investigation found that a grouping of around select 50 accounts, which are purported to be linked to Hong Kong and Taiwan, are working in tandem to spam every single tweet by the WHO chief with aggressive anti-China memes, hashtags and narratives, in a very rapid timespan in a pattern which resembles automated behaviour. These accounts constituted a large proportion of all Dr. Tedro’s replies.

Describing the responsible accounts as “Sleepless spammers”- the investigation also observed the timespan of their tweets and found that none of them followed human sleep patterns and tweeted no less than every three hours. It was also discovered that those responsible engaged in “follower relationships” with each other, following and retweeting the content in a coordinated way.

Platform manipulation of twitter for Anti-China provisions is being increasingly documented. Only a week ago was it revealed that Hong Kong activists are using telegram groups to mass report pro-China twitter users in an effort to get them banned. Despite all the evidence of these activities increasing, the western media does not report on them and audiences are left with the commonly held assumption that it is the “The Chinese state” who manipulates the platform.