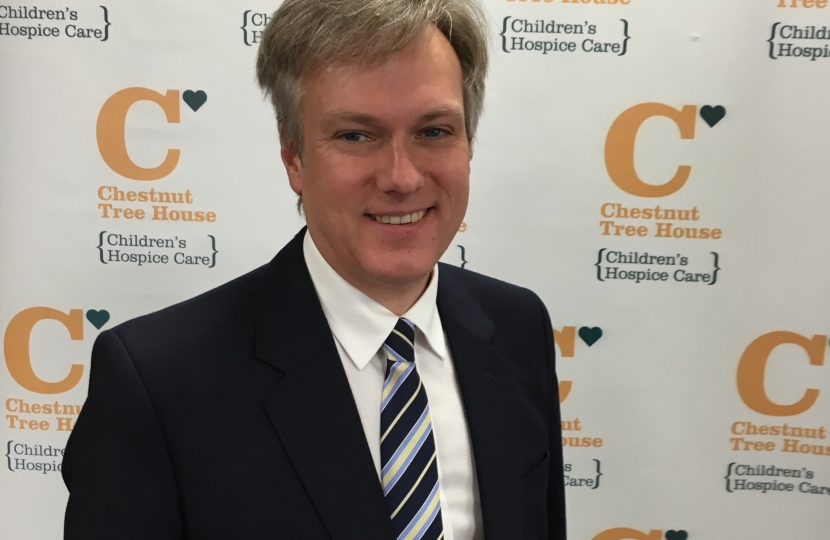 A British Conservative MP has blamed the “Chinese Communist Party” for the government’s decision to vote against free school meals throughout the holidays until Easter 2021.

In a reply to a letter from a disgruntled constituent which was publicized on a facebook page, Henry Smith, the representative for Crawley in West Sussex, largely dismissed the grievance and rounded off the email with: “We should never forget that this situation is a direct result of the negligence- at best- of the Chinese Communist Dictatorship, aided by the World Health Organization who was intimidated by challenging their coverup. As a member of the Foreign Affairs Committee I have been making the case to end democracies’ over-reliance on the malign China regime”

The comments come despite widespread criticism of the British government’s handling of the covid-19 which has seen a second wave accumulate more than 20,000 cases a day throughout October and a death toll of over 44,000. Smith has persistently been a vocal critic of China, being a part of the notorious “inter-parliamentary alliance on China” and “China Research Group”, rebelling against the government over Huawei’s role in Britain’s 5G network, as well as aggressively promoting the Hong Kong movement and calling for a worldwide boycott on China.

The government’s decision to vote against free school meals has in itself accumulated widespread criticism and seen a Conservative MP quit her government role in protest. Meanwhile, Footballer Marcus Rashford has been working hard to campaign against child hunger and raise awareness of struggling families.