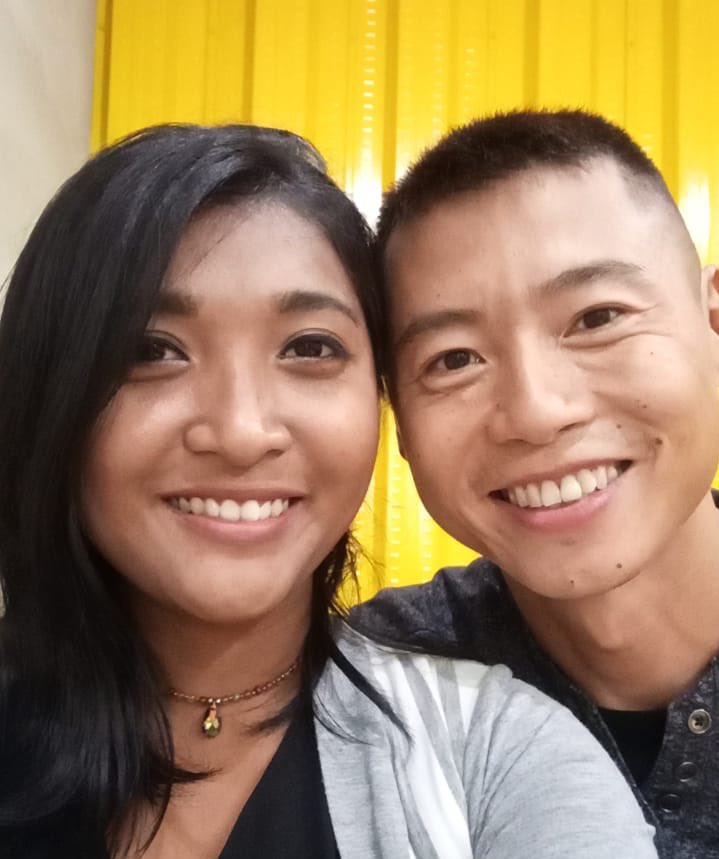 Prominent China watchers and journalists on twitter have pursued an attempt to ban Bali based podcaster, known for his “Silk and Steel” shows Carl Zha from the platform over allegations of “targeted harassment of New York Chinese-American author Leta Hong, a scholar of feminism in contemporary China.

The row commenced over Leta’s research on what she sets out to be government sanctioned (and allegedly coerced) mix raced marriages in the Xinjiang autonomous region, which she sets out in her book “Betraying Big Brother: The feminist Awakening in China“. Carl Zha however, who focuses on Chinese history and trivia, disputed this assertion and paraphrased her tweet saying: “Race Mixing is disturbing” proceeding to point towards her own mixed heritage.

Defenders of Leta were quick to point out that the equivalency being made by Carl was clearly not the same thing as what her own research was presented (i.e Choice as opposed to Coercion). The row proceeded to escalate as followers and supporters of the two sides clashed, until the community of China watchers began to demand Carl be banned from the platform. Ray Kwong stated that she was “being targeted by this troll” and encouraged others to report him. Her spouse, journalist Mike Forsythe, proceeded to describe him as a “misoygnist troll” and accused him of weaponizing a “troll army”.

Supporters of Carl responded by saying that they found Leta’s comments on mixed race marriages offensive, and argued that questioning work her did not constitute harassment on Zha’s behalf. They subsequently rejected calls to ban the podcaster as an act of deplatforming in the act to control the narrative, amplified by the fact he has over 41,000 followers. As Alyse Radenovic quoted: “Carl has a really good podcast. He’s just pointing out flaws in Western China coverage. He’s independent and the people he criticizes have a pretty big platforms. It’s legitimate criticism.” Carl himself on a youtube podcast coined the response as “Cancel Culture” on behalf of China watchers.

Carl has been repeatedly and misleadingly accused by some China watchers of being an “Influence operation” or “paid by the CCP”, a claim which resurfaced in the confrontation and lacks evidence. It is part of the broader culture amongst China analysts and opponents of the country to discredit everyone who contravenes their views. This is not the first attempt to remove him from the platform. In 2018 Marshall Fund Secure Democracy Analyst Matt Schrader pushed a similar effort again over the Xinjiang issue, openly accusing him of being a CPC complicit.