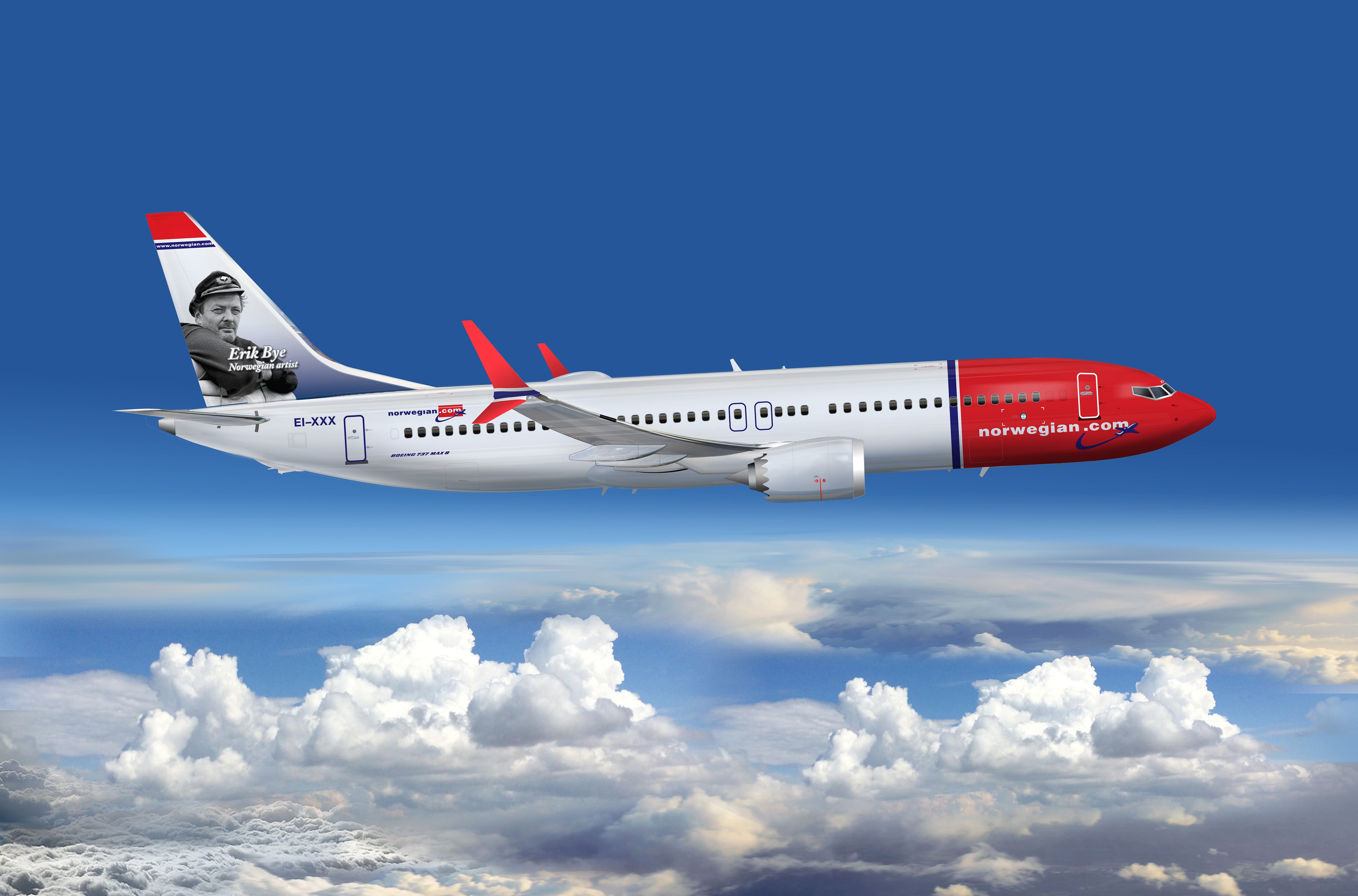 The Chinese Company BOC Aviation is now a leading shareholder in Norway’s popular Budget carrier “Norwegian” after the airline, crippled by the impact of the covid-19 on the global aviation industry, was forced to restructure its debt and receive credit guarantees in order to avoid bankruptcy.

With its entire fleet grounded and the budget travel industry at a halt, the airline warned that its cash reserves would run out by May, unless it was able to receive state support. This seen a share sale and debt conversion take place, boosting its equity ratio to 17% from 4.8% at the end of 2019, exceeding the minimum government requirement of 8%.

After converting lease obligations into ownership shares, China’s BOC Aviation now holds 12.67% of the airline alongside Major (AER.N). The two firms now constitute the largest shareholders in the company.