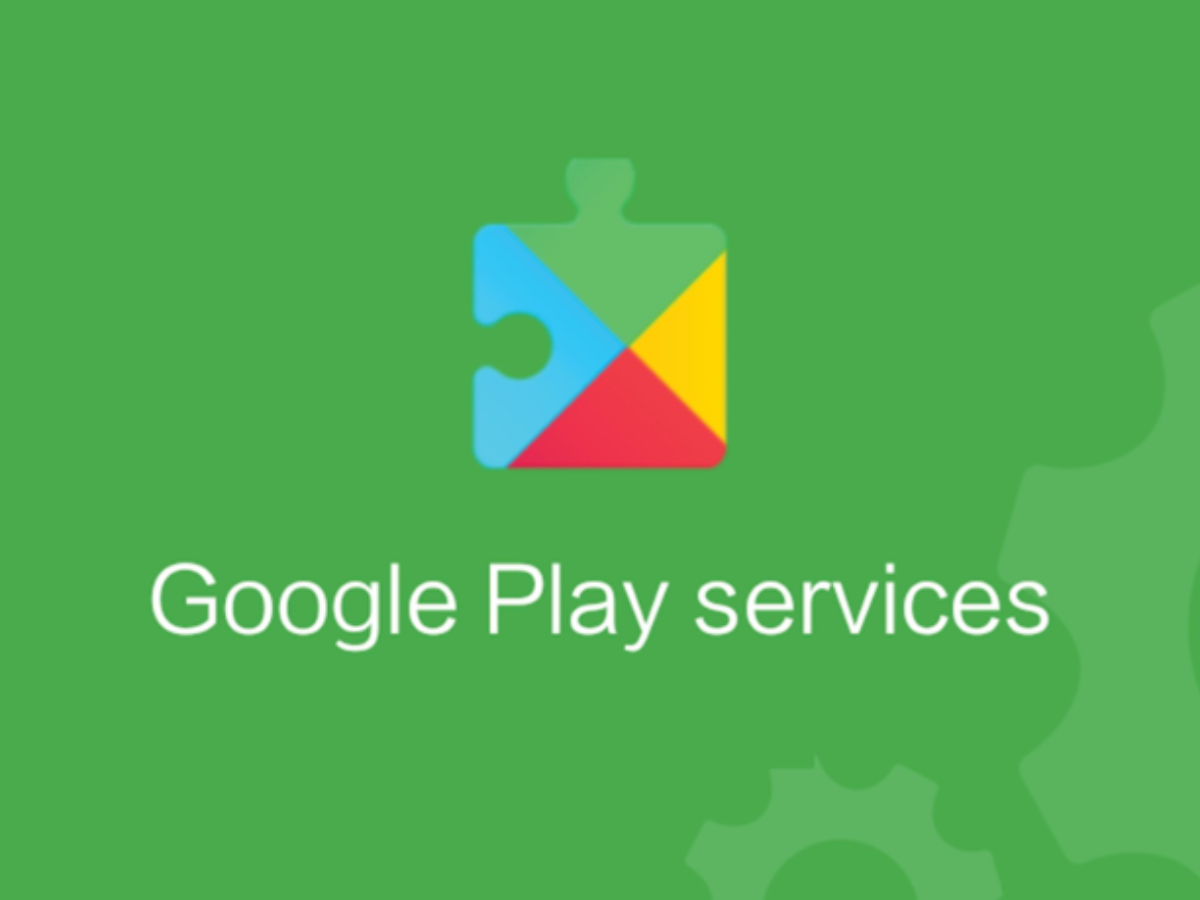 A year ago, Google booted Huawei off its mobile services following U.S sanctions in a move which was portrayed as devastating to the firm’s global markets. Now however, DA Developers forum member bender_007 has developed an app called Googlefier that allows users to install Google apps on Huawei and Honor smartphones in a quick and easy way.

It’s an effective and non-complicated way to install Google apps on Huawei and Honor smartphones, although users have been able to do it themselves before. The principles of Googlefier are also all the same as some of the previous methods, except that all the processes are within the app itself, making it easier to use.

Although Google has warned users not to install its apps on unlicensed devices, which may cause battery life complications or other incompatibilities, it’s not a bad idea for overseas users who prefer Huawei phones and have been frustrated at the actions of the Trump administration.

Despite this, Huawei has continued to invest in the development of its own “Huawei Mobile Services” app store in the view to eventually building an ecosystem which can rival Google, although it currently lags behind in the number of popular applications available.