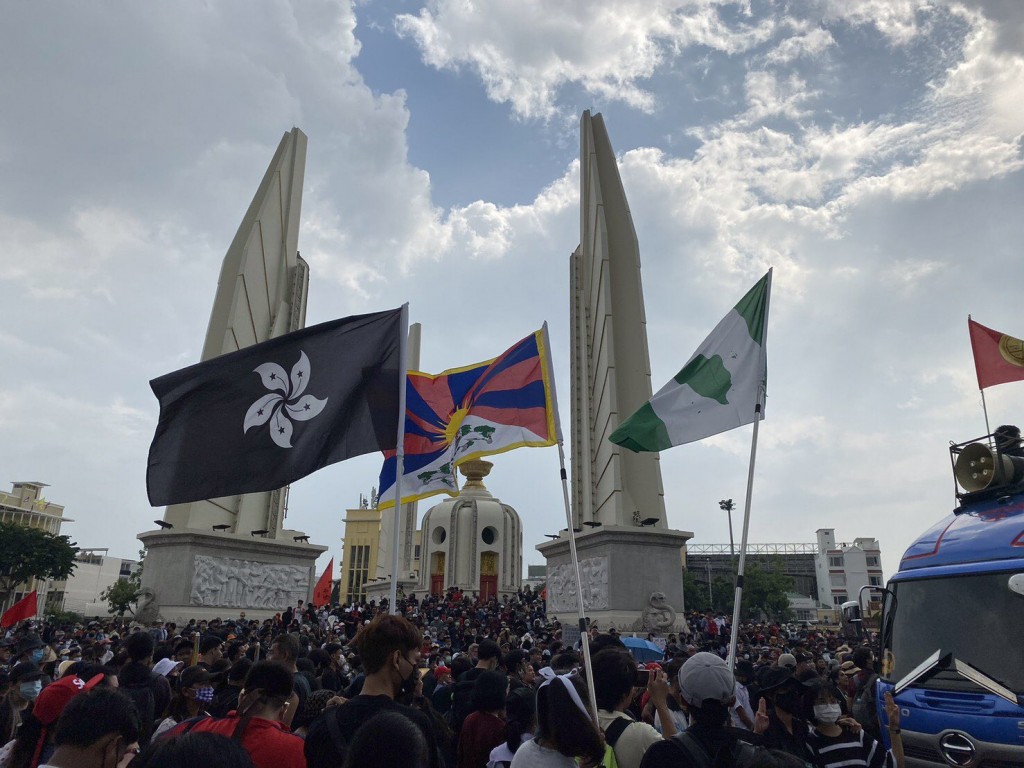 Funding from America’s National Endowment for Democracy (NED) for activities in Thailand totaled $1.7 million at the end of 2019, dwarfing the amount of (publicly visible) money poured into Hong Kong. The Kingdom, which has been the subject of persistent pro-democracy protests against its monarchy in recent weeks, has been a traditional US ally in Asia but has in recent years drifted towards China who recently became its largest source of foreign investment having signed up for multiple Belt and Road projects including a High Speed Rail Line.

It has been well known that the protests in the country, although primarily based on domestic issues, have a marked anti-China theme to them, opposing their government’s ties with Beijing. Many Thailand activists have been involved in the notorious “Milk Tea Alliance” online which has seen them directly cooperate with Taiwanese and Hong Kong Activists, advocated by figures such as Joshua Wong, who was banned from Thailand in 2016 after interfering in their politics. As pictured, protests have also waved pro-Hong Kong, Tibet and Taiwan flags at anti-monarchy demonstrations.

The National Endowment for Democracy has long sought to fund and influence these activities as a vehicle for pushing American objectives in Asia, having played a documented role in funding groups and organizations behind events in Hong Kong both directly and indirectly. The group and its representatives were subsequently blacklisted in 2020 with the imposition of the Hong Kong National Security Law.