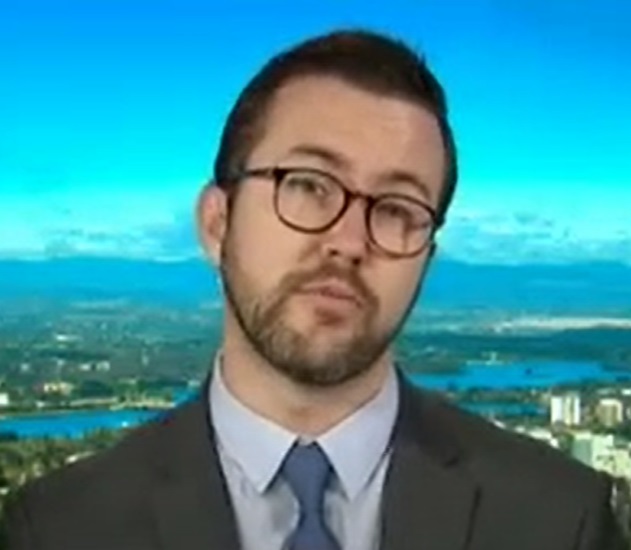 A Senior Analyst at the International Cyber Policy Centre of the Australian Strategic Policy Institute (ASPI) has engaged in a two year long campaign of Stalking, Harassment, Doxxing, Defamation and Online Bullying against a pro-China writer, the Chollima report can exclusively reveal, exposing the unsavoury, unprofessional and dark nature of one of Australia’s most hawkish think-tanks, who receiving US government and arms industry money, has been intrinsic to promoting the country’s growing hostility against China.

Fergus Ryan, going by the handle “Fryan” on twitter, researches “Chinese social media, censorship, the Great Firewall, cyber sovereignty & Chinese tech companies” at the institute in Canberra. He is most known for his relentless lobbying campign against the popular application, TikTok, of which was cited by Mike Pompeo during the Trump administration’s ill fated attempt to ban the app in 2020.

However, he also has another focus and has since September 2019 and irrespective of complaints, engaged in a gross misconduct using his influential social media platform, which despite numerous complaints, the organization is yet to censure. Described as “sporadic”, the think tank recently received a dossier fully detailing his actions.

Amongst the allegations levelled out, and detailed against Fergus include:

When contacted with one legal complaint in July 2021, Fergus proceeded to delete a single tweet but nonetheless continued in his behaviour. It remains unclear if he has targeted any other pro-China activists or journalists in the same way.

The saga has been of significant detriment to the target’s mental health.

More disturbing of course, is the revelation that the think-tank and this particular department he works in is an “official partner” of twitter in removing and identifying state backed accounts.

The supporting evidence for the above may be made available on request, albeit with the condition of anonymity and privacy. The ASPI have been contacted for comment.