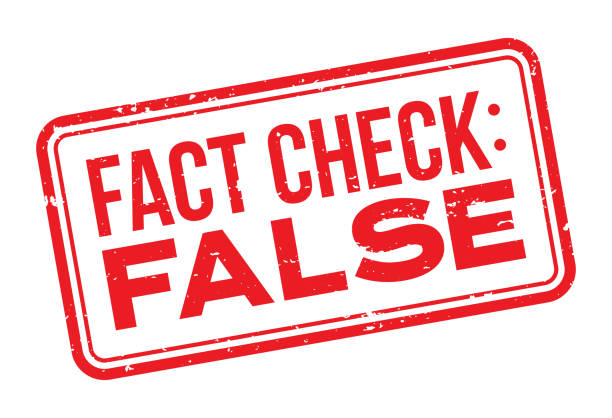 If you’re reading this page the chances are you are searching for information on allegations, spread by word of internet gossip, pertaining to British journalist and columnist Tom Fowdy. The allegations typically claim that Fowdy “groomed” a 16 year old girl, or “asked her for nudes” and have been an obsessive area of attack against him from either two communities, which you are likely to be a part of in searching for this:

These claims not only constitute a extremely serious and potentially life destroying allegation, but are unsurprisingly completely false, defamatory and based on unsubstantiated evidence which is simply not credible, yet continue to be spread by certain circles on faulty judgement without any serious critical thinking whatsoever. Here, we completely debunk these rumours and also encourage you, the reader to stop spreading extremely harmful misinformation, usually on a motivation of ad-hominem.

The primary focus of these allegations usually centre upon a screenshot out of context which purports to be a private message conversation between Fowdy and an anonymous recipient. In the screenshot, Fowdy appears to mention the idea of a “pro-china Communist nudes chat” but immediately tells the recipient they are “too young” and later says again “you are too young to join our other initiatives”. No invitation or request is ever made, either directly or indirectly.

Trolls falsely use this screenshot, out of context, to make the claim that Fowdy asks for nudes from this unnamed, then 16 year old teenager, despite the fact that the screenshot itself shows obvious evidence to the contrary. Despite this, people believe what they want to believe from it and draw insinuations and conclusions from it, of which only constitute defamation. More often that not, this has used been out of extreme bad-faith and point scoring. In May 2022, a pro-Ukraine account, known as “Ukraine Memes for NATO Teens” replied to Fowdy and said he “tried to rape a child” before later reposting the screenshot.

But how did this come about?

But of course why is such a screenshot circulating anyway? In August 2020, Fowdy came under attack by a Communist account styling itself as “Anti-Pest Aktion” which used the screenshots to accuse him, without any proper investigation or authority to do so, as grooming. The account also posted screenshots of him flirting with several other women (which did not contain any sexual content), and falsely branded him a “sex pest”. The saga created an online storm which established this as the primary means of ad-hominem attack against him. Many Communist twitter users took the claims at face value, and proceeded to “cancel” him, many of whom continue to spread the false claims to this day.

However, Fowdy fought back. First of all, he signed a formal affidavit under English law (where he was based at the time, not China) which testified under oath of perjury that he did not “ask for nudes” from this unspecified minor. It is also worth nothing that the age of consent in the UK is 16. Although of course this does not justify the allegations at all if they were true (on a moral and ethical dynamic) it also means that there is absolutely no legal basis or grounds whatsoever to accuse him of being a paedophile, making it an act of pure defamation.

Fowdy then proceeded to take legal action against several of the high profile accounts who had astroturfed these flawed claims and caused reputational damage to him. This includes, but is not limited to, podcaster Carl Zha and Fergus Ryan of the anti-China ASPI. Zha, facing potential criminal charges under Indonesia’s strict defamation law, moved house to hide. Fowdy also received an official apology from James Palmer, senior editor at Foreign Policy, over his role in spreading the claims (receipt available on request).

After a legal appeal was then made to twitter, the “Anti-Pest Aktion” account was subsequently banned for defamation and targeted harassment (the account voiced amusement from throwing around such allegations), although it was not possible to decipher who was responsible for the account as it was attributable to an unnamed French Communist known as “Yeasty Commie”. Ironically, Yeastie would soon find himself “cancelled” over similar allegations just weeks later, illustrating the sheer irrationality behind online witch-hunt culture, which jump to conclusions about people and their motivations without any credible investigation. Sometimes, some users claim that he “apologized” or “admitted” these allegations, this is also false information and there is no evidence.

Once this had been resolved, Fowdy was also reinstated at CGTN after their own internal investigation, which consulted legal experts, found the allegations “lacked any credible basis in fact“. Despite the fact that Fowdy had comprehensively cleared his name, the rumours and attack line continues to persist amongst twitter users years later, who believe they themselves are armchair judges or cops, thinking that they have a right to deem someone a “sex pest”, “groomer” or a paedophile on a whim. The claims are not credible, and are used primarily as an ad-hominem line of attack against a man who has also since got married. It is worth noting next that because the claims were not credible, no serious journalist or news organization covered the story. No formal record of it exists apart from a cohort of social media trolls.

One more disturbing and unsettling thing is that if Fowdy directly attempts to fight back or reason against some of these people, they simply refuse to reason. This is a demonstration as to how false information spreads around the internet on a whim and people believe what they want to believe based on kneejerk emotional reactions. Here however, someone’s life is being hurt by false, malicious and baseless allegations that he is a paedophile, premised on pretty much no serious evidence. It was described by a Hong Kong lawyer as “one of the worst cases of online defamation I’ve ever seen“.

Therefore, we leave you the following conclusions: