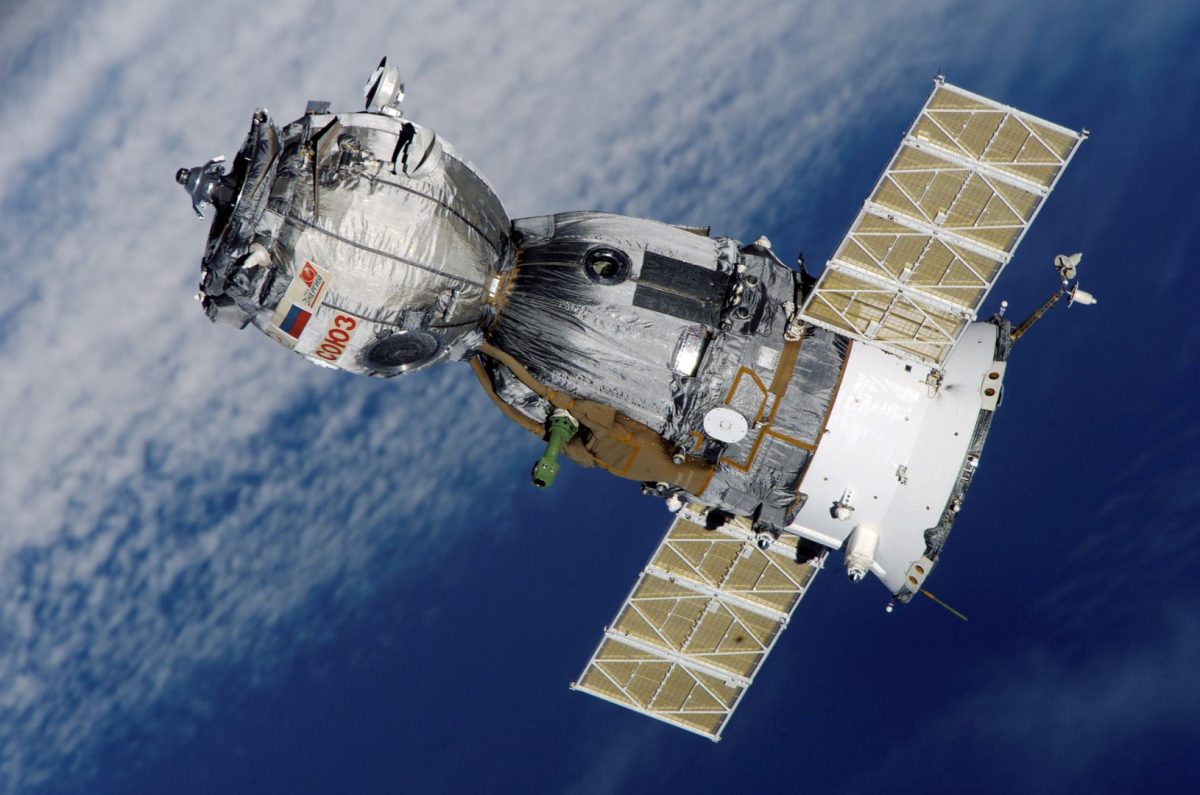 Author: Wamika Kapur is an Indian PhD scholar in international relations at South Korea’s Yonsei University. The article reflects the author’s opinions and not those of the Chollima Report

On June 23, China completed its decades-long project of global coverage of BeiDou Navigation System (BDS) with the launch of its final satellite. The $10bn project with 35 satellites began in 2000 as an alternative to American GPS, Russian GLONASS and European Galileo. The functionality will be provided by 30 satellites, one in geostationary orbit, 24 in the medium-Earth orbit and 3 in incline geosynchronous orbit.

There is an international consensus that Global Navigation Satellite Systems (GNSS) are free of cost public resource available globally. This has often led to criticism of China’s investments in space tech. It received ex post facto justification from a 2012 study by the U.S.-China Economic and Security Review Commission which warns that China “view(s) space power as one aspect of a broad international competition.” However, China’s advancements in GNSS are essential to achieving self-reliance and have partly been a response to a need realized by American exclusion.

For decades, America’s GPS has enjoyed a monopoly on location services. During the Kargil War in 1999, when Pakistan troops stationed themselves at Kargil, Indian military sought GPS data from America. The locational information would have been vital yet, was denied to India. China faced a similar situation in 1996 during the Third Taiwan Strait Crisis. China lost track of two of its three missiles launched because it believes U.S. cut off the GPS. The People’s Liberation Army (PLA) considers it “an unforgettable humiliation” as it was completely dependent on GPS for missile navigation. In both cases, access to data was limited based on political motivations of America.

A navigation system run by another country with the capability of switching it off in the time of crisis can lead to the collapse of an entire network of services. Such vulnerabilities must be removed which motivated India to develop its own Regional Navigation Satellite System (NAVIC) which is location-specific covering approximately 1500km around its borders. Similarly, China developed BeiDou to achieve self-sufficiency in location services and nearly 70% of Chinese handsets are capable of processing signals from it.

America has been an unreliable partner and the Trump administration has been very vocal in pursuing a path of technological decoupling with China over a myriad of issues. Amidst a politically motivated trade war dependency on a foreign government for data would be detrimental to its national interests.

Since 2011, America has followed a strict exclusionary policy vis-à-vis China due to the implementation of the “Wolf Amendment’. It is a ban on all researchers of the US National Aeronautics and Space Administration (NASA) from having any bilateral relations with Chinese citizens, state, company or the China National Space Administration (CNSA). This excluded China from the International Space Station which has been visited by astronauts from 18 countries. The amendment was hidden behind the American free pass of ‘national security’ due to the threat of espionage.

Apart from American policies which hammered the geopolitical need for self-sufficiency, China has also had internal motivations. It wishes to provide an upgrade to location services. Compared to the 30cm location accuracy of the GPS, BDS offers a 10cm location accuracy through encrypted channels.

China’s space program is inclusive and their 2016 white paper on BeiDou has emphasized that by stating that “The BDS is developed by China and dedicated to the world”. It is based on the principles of “independence, openness, compatibility and gradualness”. BDS will cover countries which come under the Belt and Road Initiative (BRI) and has been dubbed as the ‘Space Silk Road or Information Corridor’.

Combining BDS with services like 5G, satellite broadband, artificial intelligence (AI), blockchain and the Internet of Things (IoT) completes China’s self-sufficient technology infrastructure. The information system consists of undersea cables, Earth based links and space-based links. Many of these technologies can also coordinate with each other which allows device manufacturers more flexibility.

Other incentives also include global prestige by being able to provide enhanced accuracy and regional to global coverage. Bettering GPS allows China to pursue the role of an international standard setter rather than a standard taker. Parties interested in precise locational data would prefer BDS especially considering that China is also a hub for intelligent manufacturing. However, the argument that it would allow China more leverage for political coercion is false as the downstream GNSS industry trends clearly suggest that there is a preference for interoperability and ‘multi-constellation’ devices which are designed to access signals from multiple satellite systems.

If the goal is betterment of society then, in the spirit of cooperation, it would benefit U.S to configure its systems to work with multiple GNSSs promoting diversification which would serve as a backup to GPS. It must be remembered that even at the height of Cold War there was U.S.-Soviet Union collaboration in space. America must amend its exclusionary policy towards China. Trade disputes mean nothing in space and decoupling from China would only create a lose-lose outcome.