How Western Superiority Led To Failure on Covid-19 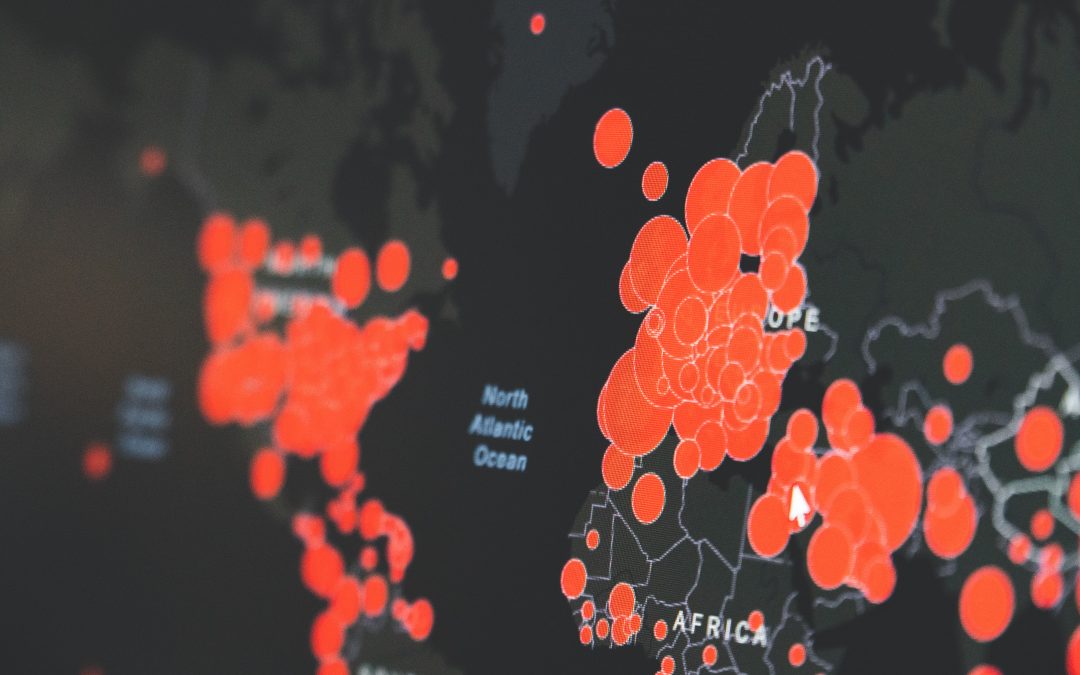 As the Covid-19 pandemic has spread throughout the world, a politics of blame and vengeance has emerged in many western countries. Faced with surging numbers of cases, climbing fatalities and accumulating economic slowdowns, a number of governments have took the opportunity to deflect from growing criticism in their own responses to the handling the outbreak by offloading blame on China. Most notably from English speaking countries, including the United States and the United Kingdom, politicians have spoken to media and crafted a narrative that the situation stems from Beijing’s inability to be transparent about the virus, of which caught them off guard.

The blame game comes amid growing reports that many leaders effectively ignored warnings of a potential pandemic for months, failing to prepare adequate testing capabilities, personal protective equipment (PPE) and take other necessary safeguards. In America, the New York Times outlined that President Trump, now relentlessly bashing China, ignored two months full of warnings from a range of intelligence and medical officials who stated an outbreak was possible. In the United Kingdom a damning report from the Sunday Times similarly found that Prime Minister Boris Johnson skipped five national security meetings over the virus, yet his government now say Beijing faces a “reckoning” and it can’t be “business as usual”.

It is obvious in both circumstances that China is becoming a convenient scapegoat for their political failures. Yet the sentiment runs a bit deeper than that. The fact that certain western countries are advocating a politics of “blame” towards Beijing, whereas non-western countries are not, reveals an underlying sentiment of privilege and orientalism which negates a sense of national responsibility and perseverance in the wake of disease outbreaks. These countries are vested in their own sense of superiority that a disease outbreak “cannot happen” to them, for it is only something for “poorer”, “exotic” and “oriental” countries. This created a sense of national cognitive dissonance which failed to take the chances of it spreading seriously. Therefore when it hits given western countries, there is no sense of responsibility and thus the desire to scapegoat the inferior “non-western” other.
Western political ideology advocates a sense of moral and civilizational superiority which justifies the economic privileges attained through Imperialism and exploitation.

The west subsequently advocates itself as the enlightened bearers of a universal truth which subsequently must be preached and imposed on the inferior and backwards “non-west”. This creates a falsified consciousness of the world which renders the exploitation, impoverishment and destruction of the global south as a product of cultural and civilizational flaws. Thus with decades of unending prosperity and stability in the west, this mind-set is complemented by a binary belief that chaos, instability and disease are only something experienced in “other” countries thus the popular post-WW2 discourse of “the third world”.

As a result, in the western mind modern pandemics such as Zika, SARS, Ebola and others are something that are only to be “Observed” rather than experienced. The western mind believes that its own sense of superior hygiene, orderly living and medical infrastructure perceives disease outbreaks impossible, but are instead a product of “dirty”, “tropical” and “oriental” countries which are not perceived to possess their standards of civilization. The western ideology and state of mind perceived itself in a state of natural superiority. Therefore, when the covid-19 outbreak started spreading in China, it was perceived solely in cultural and ideological terms. This was according to many commentators, only a political failure Beijing could experience and this could not happen in our “Open and transparent societies”.

As a result, governments across the west pursued some small precautionary measures, but overall made very little preparations. This led them to actively downplay warnings of a pandemic. The public as a whole also failed to take the risk seriously, because in their imagination this was “Chinese” and cultural supremacy created complacency. Nobody wore masks, social distancing was not taken seriously until it was literally enforced and even then its adherence has been questionable. This painted a stark contrast to countries within East Asia, who despite close proximity to China at large have not suffered at large a catastrophe, because their own cultures and societies do not take such risks for granted as they do not have a rendition of “privilege”.

As a result, the failure of western leaders to take the situation seriously (with the notable examples of Boris Johnson and Donald Trump) led to them being caught off guard with no effort placed into contingency plans, which quickly snowballed into enormous outbreaks. Yet that very same cultural complacency has now transformed into a national cognitive dissonance whereby the innate attitude towards disease outbreaks emerges as a negation of political accountability. Rather than examining their own failures, governments instead to deflect and blame Beijing in both ideological and cultural terms as an “Oriental” other who does not live up to the west’s conceptualization of “civilization”- Thus months of inaction is played down and all the focus is placed on the “orientalised” other.

In this case, it is wrong, misleading and dishonest for given countries to now scapegoat their own obvious and well cited administrative failures onto China, aspiring to turn the country into a punch bag to both avoid accountability and to extend their own strategic objectives in the process. The attempt to humiliate and “civilize” China has been seen before, with painful historical experiences such as the opium wars and boxer rebellion still living in public consciousness. However there is also a determination that these legacies will not be repeated. The west must instead come to terms with their own failures over the covid-19, because the attempt to export their own rendition of justice to China will not be accepted.