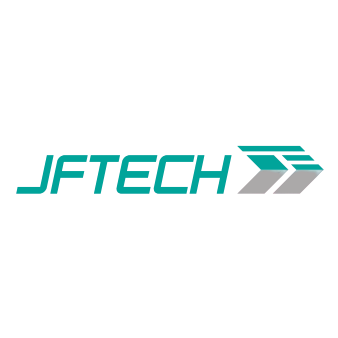 The Malaysian investment firm JF Technology Bhd is set to “Partner with a Chinese smartphone giant” and set up a manufacturing plant in China, according to industry sources. The firm, which is a player in the Global Semiconductor Industry and “manufactures and trades electronic products and components“, seeks to place itself into China’s Semiconductor Supply chain, seeing an opportunity as Beijing seeks to diversify and extend its own capabilities in the view of restrictions placed on companies such as Huawei by the United States.

The details of the deal are set to be revealed on Monday, and the firm it is partnering with remains unnamed. Its stocks however, shared on anticipation of th news. 34% of the firm’s total revenue already comes from customers within Mainland China, with the United States trailing at 11%.