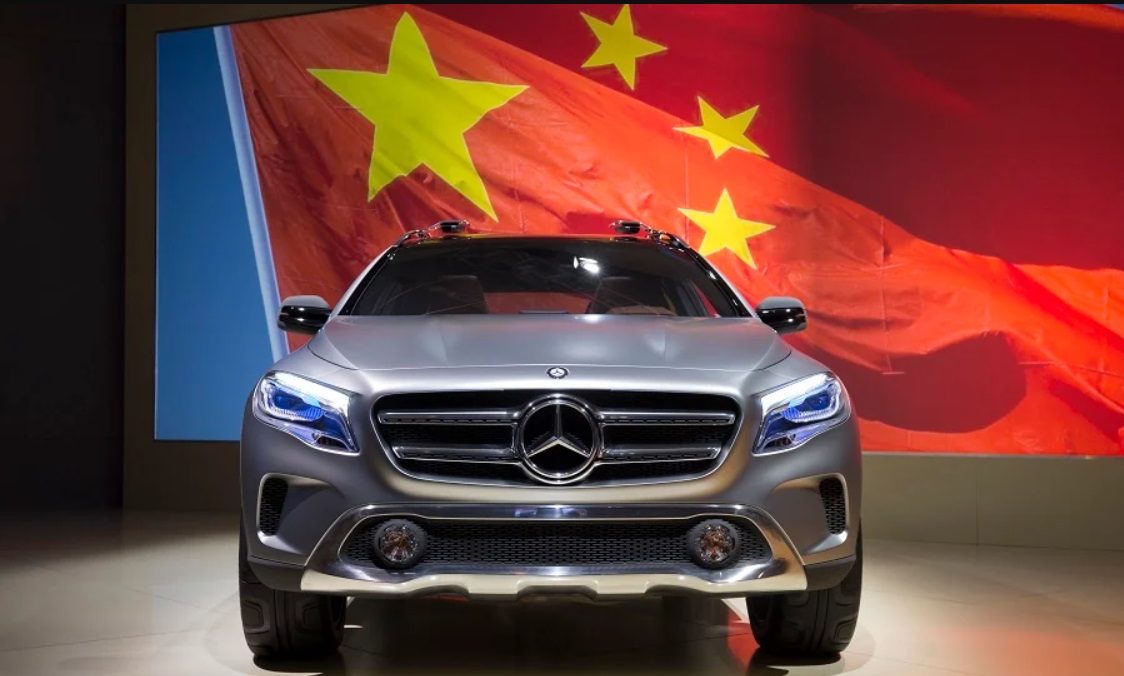 German Automobile firm Damiler AG, otherwise known as Mercedes, announced on Tuesday that it is invest in Chinese Electric Battery Maker Farasis Energy’s $480 million IPO, seeking to increase a supply of batteries as it aims to increase its own electric vehicle production.

Farasis had gained approval last week to raise 3.44 billion yuan in an public offering on China’s Nasdaq-like STAR exchange. The float, which is slated for the current quarter, is set to value the company at around 30 billion yuan ($4.2 billion), sources have previously said.

The move by Mercedes is driven by a broader shift in the Global Automobile industry to meet tougher emission requirements and transition towards sustainable energy. In doing so, China has become one of the world’s leading produces of electric vehicles and associated components due to large scale environmental subsidies from the government.

Its position has also been entrenched as the world’s largest automobile market. Although it has contracted somewhat in recent years, and especially with the virus, it nevertheless remains the most competitive and affordable venture for those looking to invest in vehicles, with Telsa having opened an electric car plant in Shanghai last year.