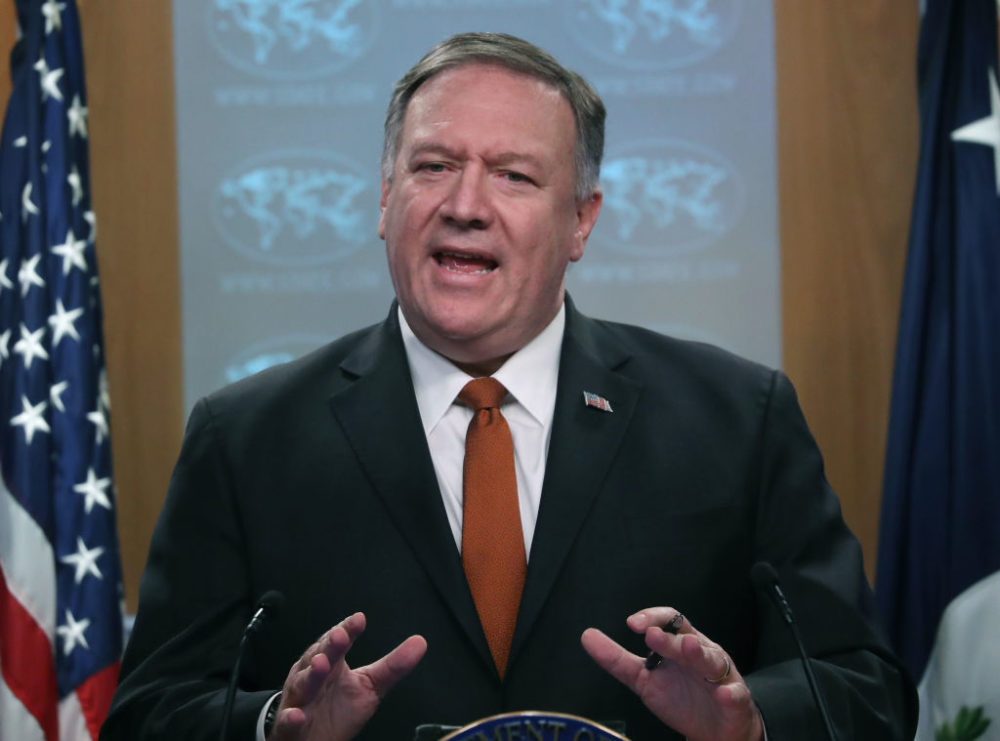 U.S Secretary of State Mike Pompeo has delisted the East Turkestan Islamist Movement (ETIM) as a terrorist group, a note on the U.S Federal register confirmed today. The group, focused on attaining independence for China’s Xinjiang Autonomous Region, was listed as such by the U.S for 18 years, and continues to be listed around the world including in Britain and the European Union.

Previously headquartered in Taliban occupied Afghanistan in the 1990s, ETIM has openly allied itself with Al-Qaeda, fought with Jihadist groups in the Syrian Civil War and committed numerous terrorist attacks within China itself. The change in designation has come as Mike Pompeo ramps up rhetoric on what he claims to be Chinese oppression against the Uyghur minority in the Xinjiang region.

The timing of the announcement and its quiet nature comes amid the world is distracted by the U.S Presidential election, suggesting Pompeo does not seek to draw attention to it. However, its ramifications are huge, meaning that U.S blacklistings and counter-terrorism sanctions no longer apply to it, giving a potential safe haven to its members, affiliates and resources within America itself.