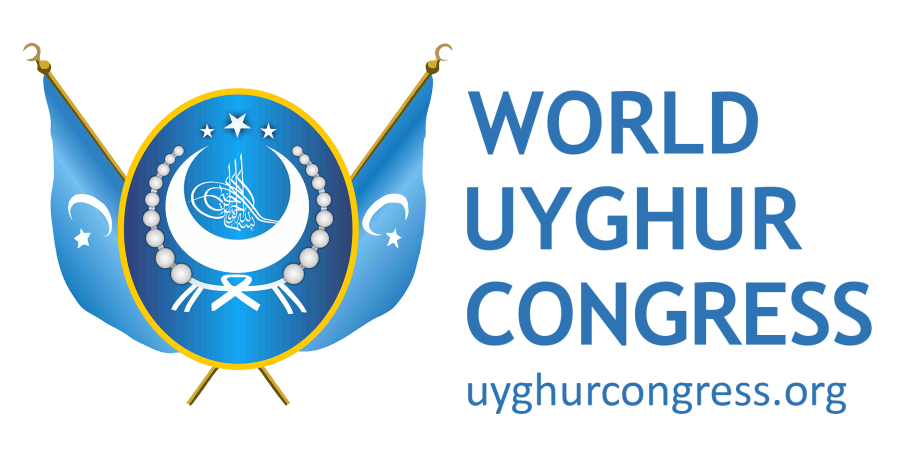 America’s National Endowment for Democracy gave the World Uyghur Congress over $2.4 million ($2,738,698) in support for various projects, starting from the year 2016, an insight into its own public donations record has found. The Congress, which is an advocacy group for Uyghurs has been a vocal opponent of China’s activities in Xinjiang and “seeks to determine the political future” of what it describes as “East Turkestan”- de-facto advocating an independent state.

Starting with one grant in 2016, and increasing in frequently thereafter to multiple a year, the NED has made up to 11 recorded grants under the title of “Uyghur Human Rights Advocacy” typically from $200-300,000 each. The pattern of surging funding closely mirrors that of the “Victims of Communism” NGO, with its own income having grown by six times in 2018 as American foreign policy objectives turned against China.

Whilst NED funding of the WUC was no secret, the pattern of funding poses more questions as to how a number of associated organizations only became “relevant” as they were politically expedient in pursuit of US interests, as opposed to human rights as an end in and of itself. NED in particular has long been considered a front for US and CIA activities, with its own grant criteria carefully determined on “how a program fits within the Endowment’s overall priorities,”