New U.S Sanctions on Chinese Firms Are Aimed At Undermining The BRI 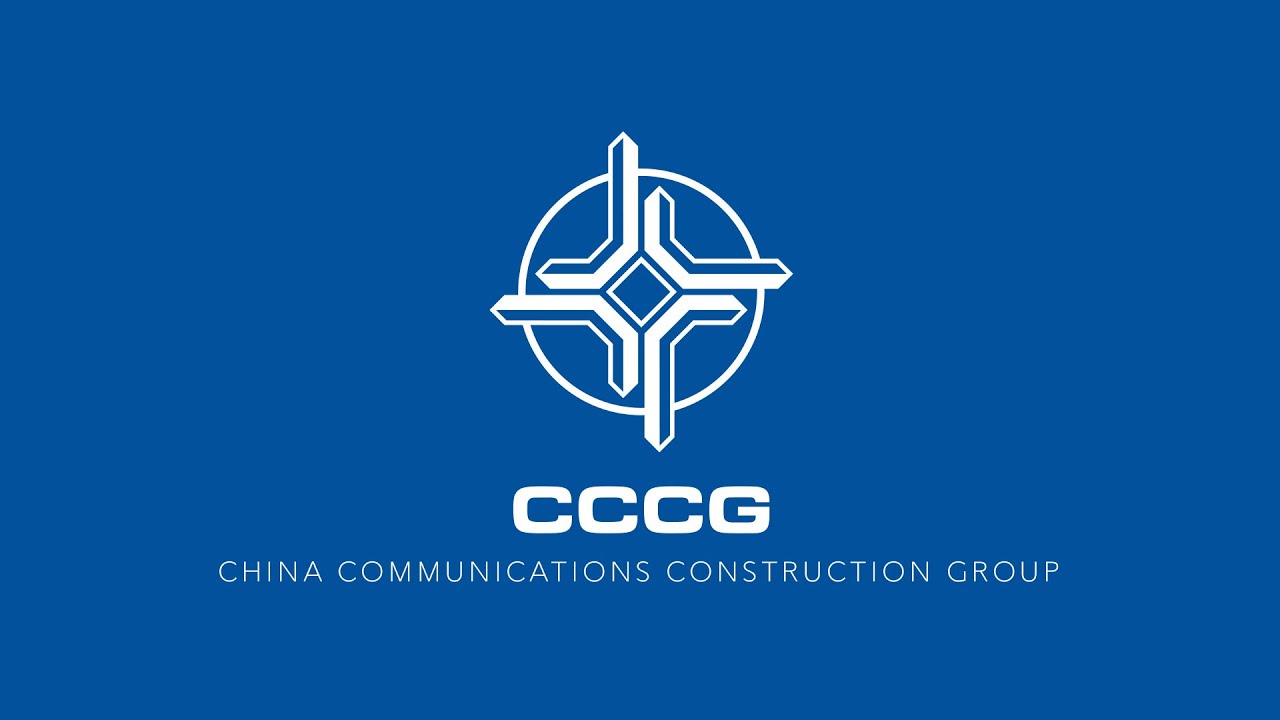 Several days ago the U.S Commerce Department added 27 new Chinese firms to its entity list, blacklisting American businesses from exporting to them, accusing them of being linked to island building in the South China Sea, a position the U.S has considerably toughened its stance on. Amongst the blacklisted firms is the China Communications Construction Company (CCCC), which is a pinnacle of China’s Belt and Road initiative.

As quoted by the South China Morning Post, the CCCC is “is involved in 923 projects in 127 countries” including Malaysia’s East Coast High Speed Rail Link, the Columbo Port development in Sri Lanka and a new Airport in Manilla. Pompeo described it as the “Huawei of infrastructure”. The move is expected to impose massive implications for the broad range of governments involved and how to avoid the sanctions. Big American construction companies such as Caterpillar will also be effected.

Given this it is obvious that the broad targeting of China’s core construction companies are not so much about the South China Sea Dispute as they are in attempting to completely dismantle the BRI. This is an extortionate and extraordinary overreach of American unilateral power once again to the total expense of the broader international community.