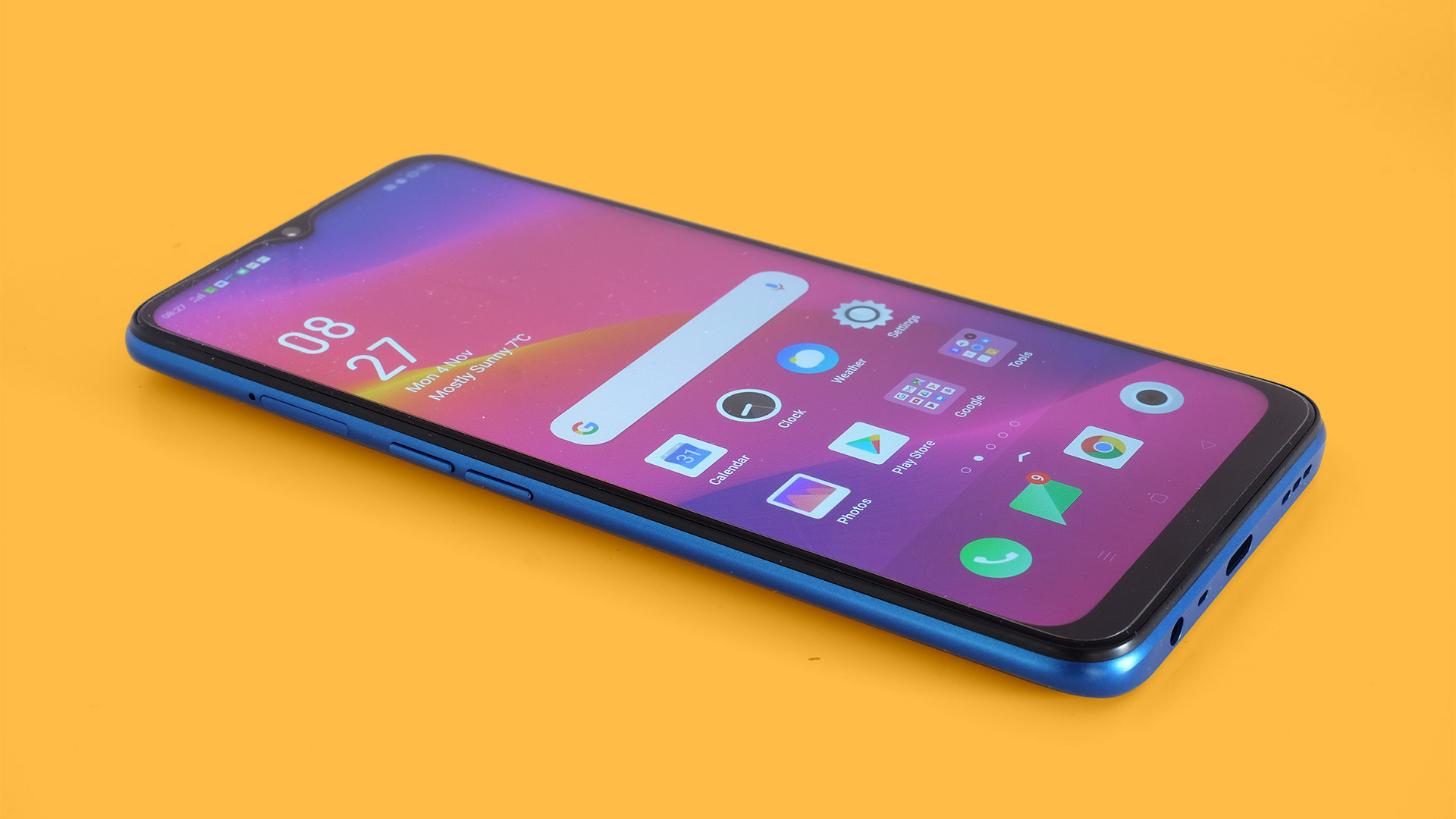 The temperature sensor used in OPPO’s 125W fast charging is increased to 14, and the temperature of the phone does not exceed 40℃ during charging.

OPPO said that 125W Super Fast Charge technology can be used for mobile phones, tablets, and laptops, as long as the A specification-compliant Type-C interface is fine.

It supports a 12.5A current input with a high 98% conversion efficiency and a triple charge pump in parallel.

The OPPO 125W super fast charger has positive and negative polarity in each layer of the cell, which doubly shortens the charge path and reduces the impedance of the cell. .

This technology can charge a phone with a 4000mAh battery to 41% in 5 minutes. It takes only 20 minutes to fully charge the battery and the temperature is below 40°C when the screen is off standby charging.

The 20V*6.25A output from the adapter is stepped down by the three charge pumps and converted to 10V*12.5A into the battery.

Each charge pump only needs to convert 20V*2.1A about 42W of power, effectively avoiding the charge pump caused by high current. Overload, overheating.

OPPO also announced 65W AirVOOC wireless fast charging technology, which can charge up to 25 percent in 5 minutes and 30 minutes. It can charge a phone with a 4000 mAh battery capacity.

It features a dual-coil design with an active semiconductor cooling solution that keeps the phone’s temperature from exceeding 40°C while charging.

The 65W AirVOOC has an efficiency of 88% from transmit to receive. In addition to the dual-coil, OPPO is also simultaneously validating the 65W single-coil solution.