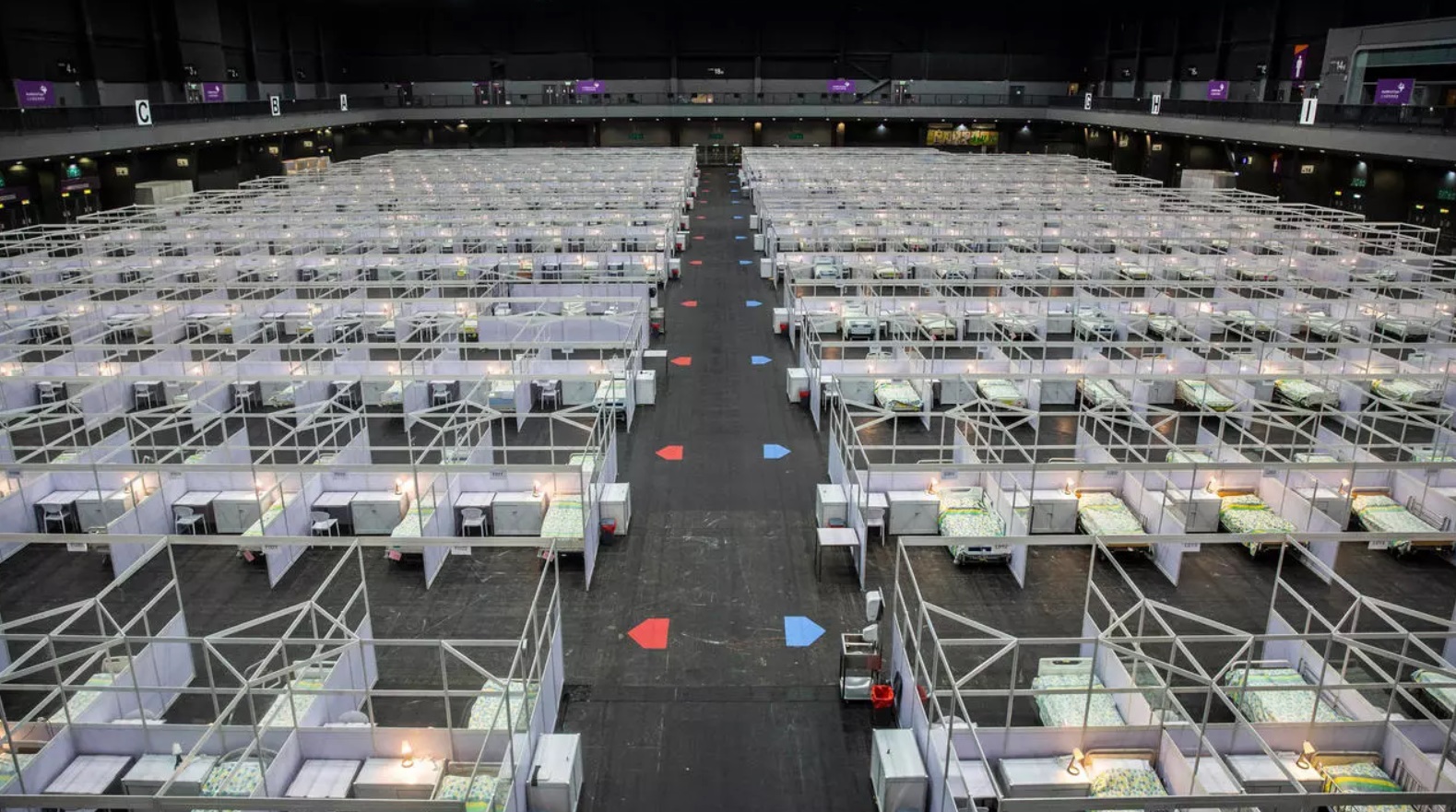 Over the past few weeks the covid-19 situation in Hong Kong has gotten gravely worse, with the city battling an outbreak worse than the initial wave earlier this year. Facing a tally of over 100 new confirmed cases a day, authorities in the city have struggled to keep up with the pace of testing and to sustain hospital resources and capacity. As a result, the region has been forced to turn to Mainland China for medical support who in turn pledged several teams to help.

The support however was not welcomed by some locals, who sought to frame the assistance in the light of an unfounded conspiracy theory. On 31st July, Hong Kong student activist Joey Siu, and policy advisor to the anti-China grouping “Inter-Parliamentary Alliance on China” stated without evidence that covid-19 testing by mainland authorities in the city would be used to create a DNA database and profiling of residents in the city.

What was more disturbing is that the UK news outlet Thompson Reuters, who recently revealed it was funded by the 1950s by the British Foreign Office to dispense Cold War propaganda, presented the activists claims without scrutiny, stating: “some local residents fear China may use their presence as an opportunity to collect DNA samples for surveillance purposes”- again failing to offer evidence.

How is that one marginal, partisan group gets to set a narrative on this subject? With no right of reply? Reuters is essentially peddling conspiracy theories without evidence, it has been a major issue in western media that given talking points critical of China are subtly presented to the reader as simple facts or out of sincerity, with no actual scrutiny offered to such perspectives or the political motivations behind them.

The BBC for example, has been recently doing it by presenting the U.S line on Tiktok as a “given”, saying “some officials have concerns”- as if to treat what is obvious political opportunism as sincere fact, without critiquing the claims. In this scenario, Reuters has failed to give any consideration at all to the fact that Hong Kong activists have repeatedly produced false and misleading claims, such as accusing of police officers of murder and rape without evidence.

Again we see the false claims of this group being treat as legitimate, whereas any counter-argument is dismissed as illegitimate or propaganda. The idea that covid-19 testing is a subtle means of DNA surveillance is utterly absurd, but it is a sign of the increasingly paranoid and deranged world on China that this is presented as benign, unquestionable fact.