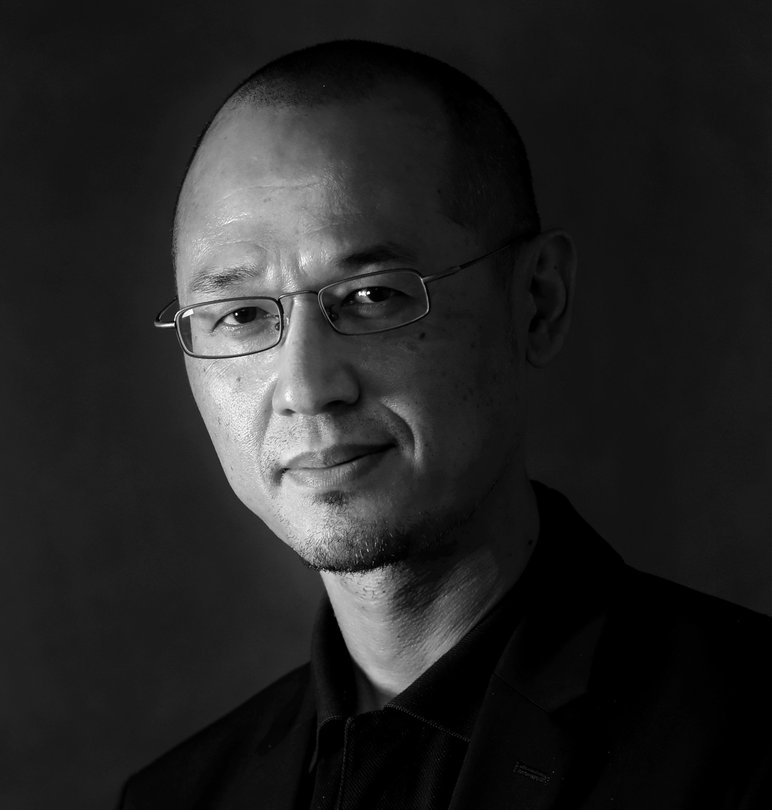 Chief Editor of the South China Morning Post Yonden Lhatoo reflected in a column on Saturday that he received death threats from pro-Hong Kong activists over the imposition of the city’s new national security law. The threats, which came in the form of anonymous emails, told him that he should not feel a “false sense of security” now that the law is operational.

Yonden described the email’s tone as being “rabidly anti-China, apparently provoked by my temerity to criticize the fascist and violent elements of what is supposedly a noble fight against repression and a heroic struggle for greater freedom and democracy in this city.”

He proceeded to highlight the ironies in such threats, noting: “What kind of dystopia is this, where champions of democracy tolerate no dissenting views? Far from being intimidated, I will continue to speak up, even louder. I make no apology for demanding peace and prosperity, law and order, and a just society.”

The western mainstream media have persistently portrayed the Hong Kong movement in benevolent terms, often refusing to give due scope to violent activities, as well as allegations of hatred, intimidation and aggression towards those who contravene their narrative.