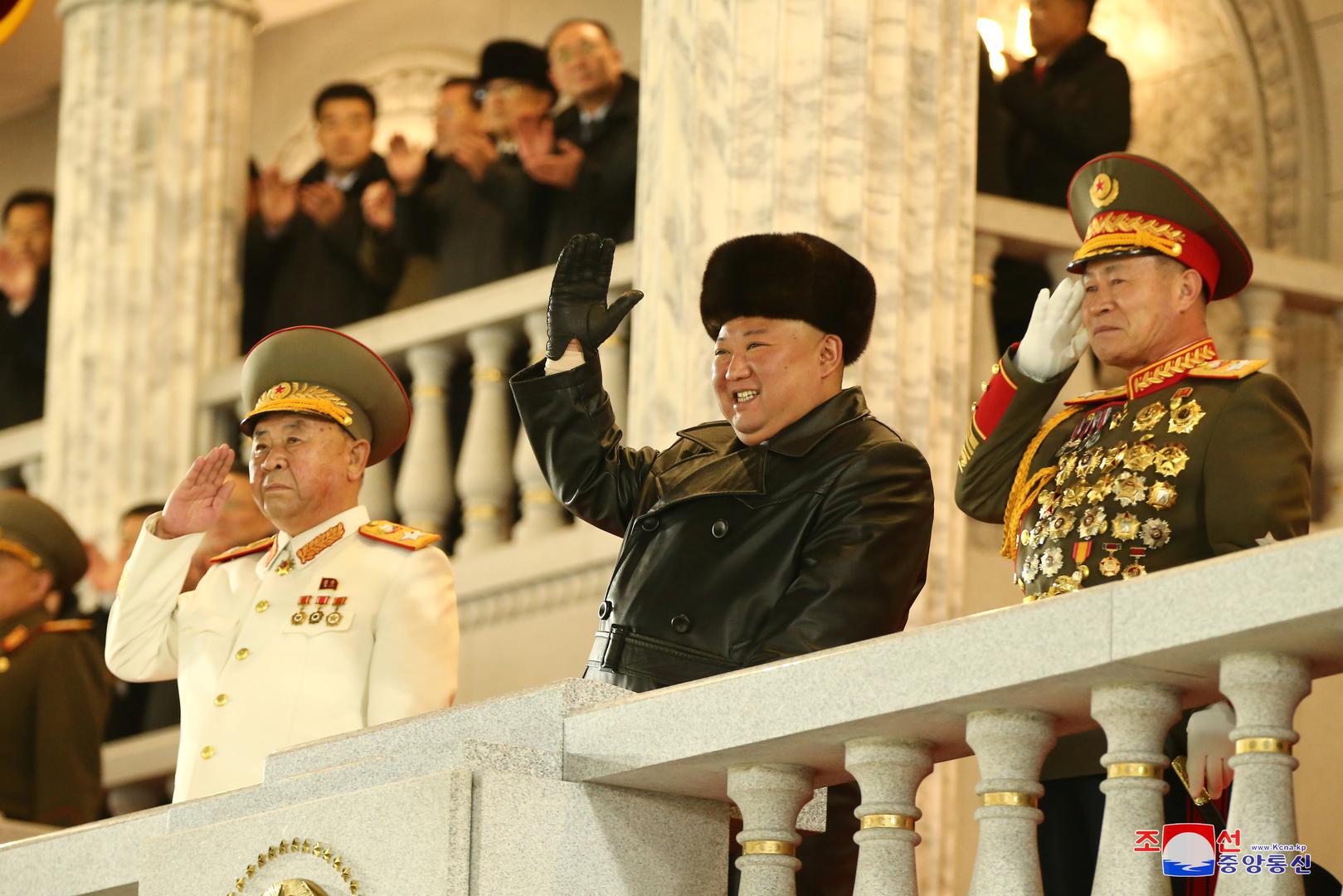 Kim Jong Un stated during the week-long party congress on its 6th day on January 11th a series of goals in the realm of military capabilities for the military of the country to achieve that were deemed necessary to improve capabilities of its armed forces. During statement on 8th Party Congress, Kim Jong Un mentioned goals for military to acquire or improve such as nuclear-powered submarines, tactical nuclear weapons, Hypersonic Glide Vehicles, electronic warfare equipment, reconnaissance satellites and conventionally armed  intermediate range cruise missiles.

Advantage that nuclear powered submarines have over conventional diesel electric are that the only real limitation in the short term is supply of food and basic necessities, another sea water desalination, split into hydrogen and oxygen by sheer amount of electricity produced by the nuclear reactor through use of electrosys.

Tactical nuclear weapons can be anything from a landmine, free fall unguided bomb to short range ballistic missiles that are armed with a low yield nuclear warhead such as depending on role and context such as in the United States being W-54 used for systems such as Davy Crocket recoilless rifle with yield of 10 to 20 tons, AIM-26 Falcon air to air missile with yield of 250 tons and nuclear backpack Special Atomic Demolition Munition that had yield of 1 kiloton.

As the United States, Soviet Union now Russia deployed nuclear warheads on their short range ballistic missiles such as OTR-21 Tochka with a 100 kiloton yield of destruction. What kind of tactical nuclear weapons are in mind of North Korean leadership and its military is simply unknown as it can range from nuclear landmines with yield of Hiroshima or Nagaski to fighter jets armed with nuclear air to air missiles for assured destruction of B-52 bombers.

Hypersonic Glide Vehicles are for some a wonder weapon and others inefficient as they’re for problems that really don’t exist, Russia deployed Avangard, China is deploying DF-ZF and America is developing. Purpose of Hypersonic Glide Vehicles is to be harder to detect by flying lower along harder to intercept by maneuvering and changing trajectory for which is troublesome for ballistic missile defense systems such as THAAD that is deployed in South Korea.

Interest of North Korean leadership and military in Hypersonic Glide Vehicle types of warheads is due to their potential that Russia, China, America and others see in such types of weapons while it already has a quasi-ballistic missile known as KN-23 which is similar to Russian 9K720 Iskander that goes beyond mach 5, flies in depressed trajectory and can maneuver in flight and do pull up maneuver to make harder interception by missile interceptor systems such as THAAD.

North Korea is proficient in terms of electronic warfare such as GPS jamming that can be used to reduce accuracy of guided precision munitions such as cruise missiles and remark involving electronic warfare equipment may refer to radar jammers and signal intelligence by intercepting radio waves and decrypting communications of their adversaries quickly or more reliably.

North Korea already had a sort of reconnaissance satellite with Kwangmyongsong-4 that was launched and successfully inserted in low earth orbit on February 7th of 2016 and later in May of 2017 it has released satellite imagery of THAAD site deployed in South Korea. Considering that 5 years have passed since the launch of Kwangmyongsong-4, it may soon re-enter Earth’s atmosphere hence replacement is needed to restore imagery intelligence.

List of capabilities to develop or improve demonstrates at least in word that Democratic People’s Republic of Korea in meantime did not rest in development of their deterrence against those hostile to it which is primarily the United States of America and Republic of Korea as Korean War has not officially ended, only an armistice from 63 years ago.