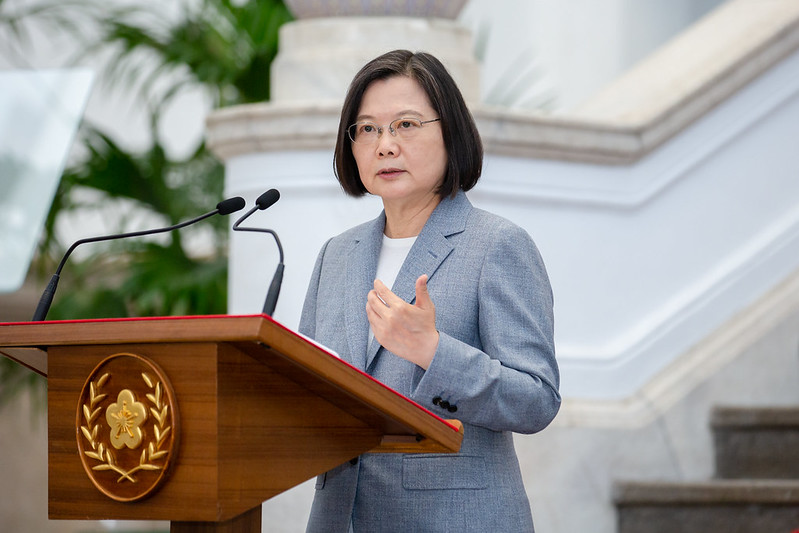 President of Taiwan Tsai ing-wen announced on Friday that the island would reduce its restrictions on the import of meat products from the United States in order to pave the way for a potential trade deal with Washington. According to an official statement “easing restrictions at this point on imports of beef and pork from the US is a decision that is consistent with our overall national interests and future strategic development goals”.

The deal involves “permissible ractopamine residue levels for imported pork and ease restrictions on the import of beef from US cattle aged 30 months or older”. Tsai insisted that the move was in line with “scientific evidence” and the “health of our citizens”. However, the use of the Ractoamine hormone (used to fatten Cattle) is banned in 160 countries, including the entire European Union, with concerns it can effect cardiovascular systems.

The U.S Presidential administration has persistently demanded other countries lower their food safety standards and regulations as a pre-requisite for trade agreements, including recently the United Kingdom, which caused considerable controversy amongst the general public, interest groups and media.