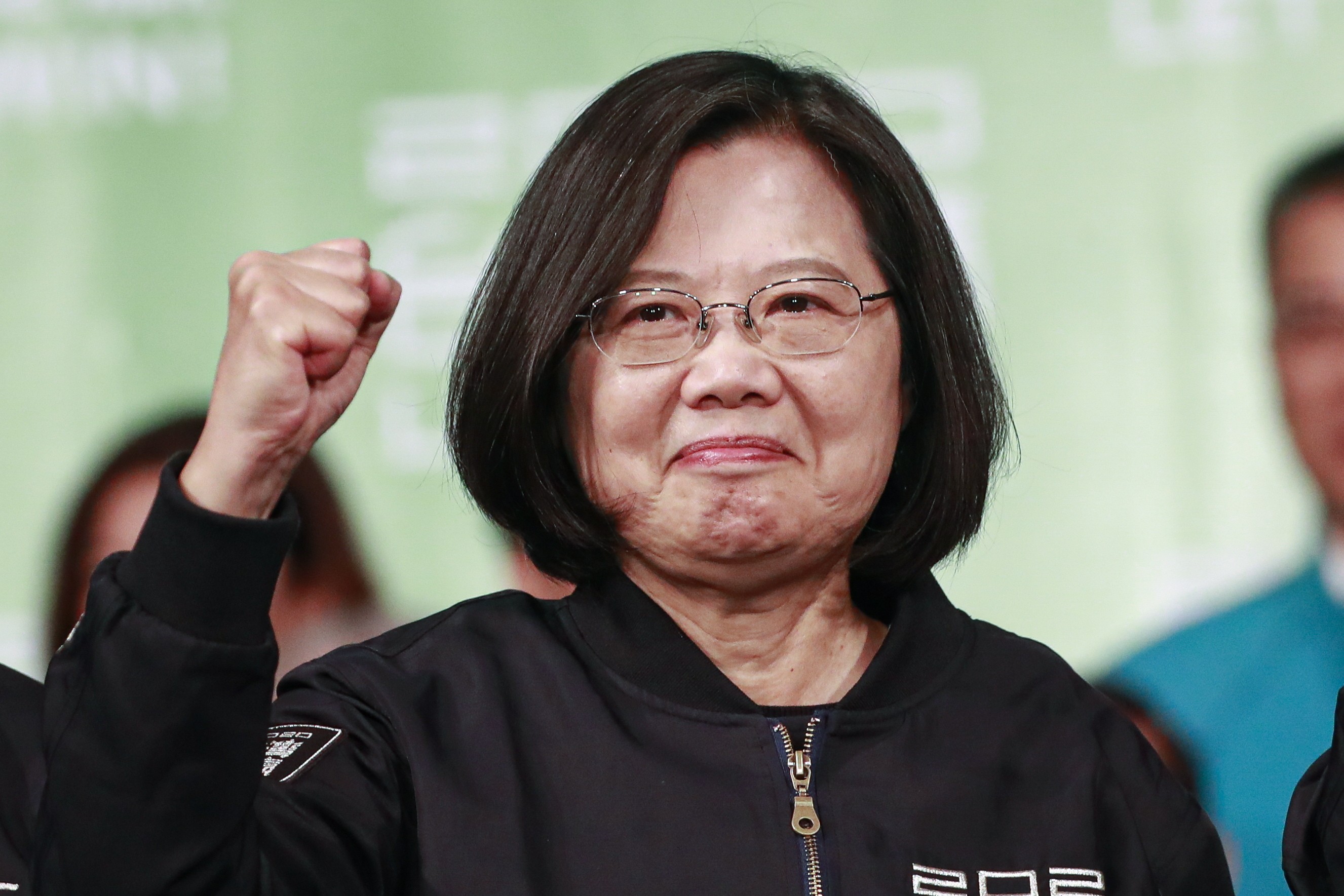 President of Taiwan Tsai Ing-wen has come under scrutiny for perceived silence over protests in the United States, on a backdrop of having heavily criticized the behaviour of police officers and authorities in Hong Kong for their handling of the unrest in the city.

Jaw Shau-kong, previously affilicated with the Kuomintang (KMT) – Taiwan’s main opposition party – lashed out at the president, re-elected in January by riding on the wave of Hong Kong protests, for her perceived difference on the matter.

“How come Tsai Ing-wen has said nothing at this time?’ he asked. “If she has raised her voice to support the Hong Kong protesters, how come she has not said anything in support of the American protesters?”

The situation comes amid police and the public clashing for an eighth consecutive day on Wednesday as protests continued following the death of 46-year-old African-American George Floyd who was killed in police custody last week in Minneapolis, of which a post-mortem ruled as a homicide via asphyxiation.

Republican Senators and President Donald Trump have repeatedly called for the more violent aspect of the protests to be suppressed by force, even to the point of military action.