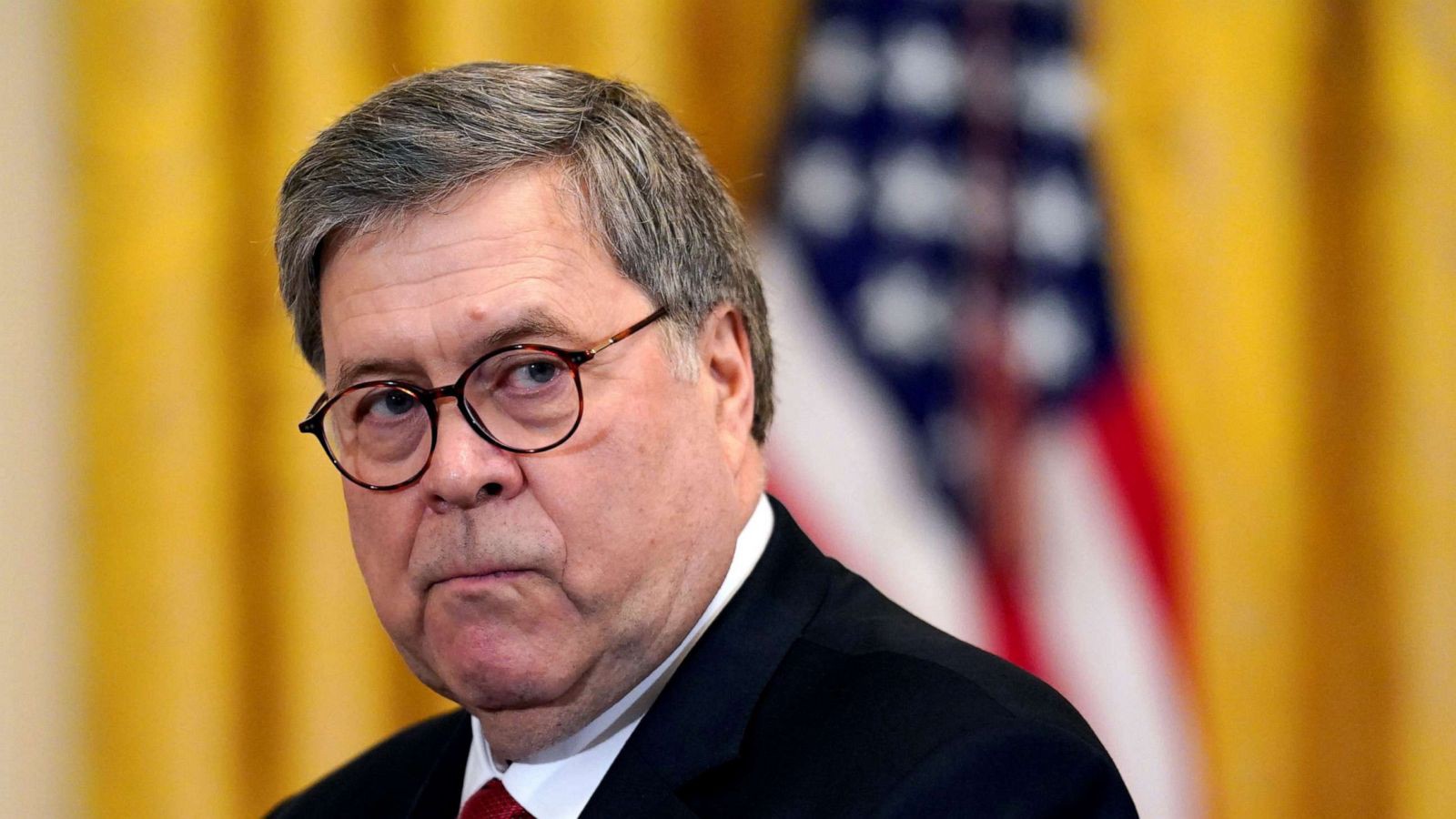 The United States is “dangerously dependent” on rare earth minerals from China, US Attorney General William Barr said during a conference in the state of Michigan on Thursday.

“The United States is now dangerously dependent on the PRC [People’s Republic of China] for these materials. Overall, China is America’s top supplier, accounting for about 80 percent of our imports,” Barr said.

The US Attorney General emphasized that the risk of dependence on China for rare earth minerals is very real.

Barr noted that China cut exports of rare earth minerals to Japan on 2010 after an incident in the East China Sea.

“The PRC could do the same to us,” Barr said.

The comments come after China imposed sanctions on U.S arms firm Lockheed Martin, a component of the military-industrial complex which is dependent upon these resources. Secretary of State Mike Pompeo urged China to “reconsider” the sanctions yesterday.