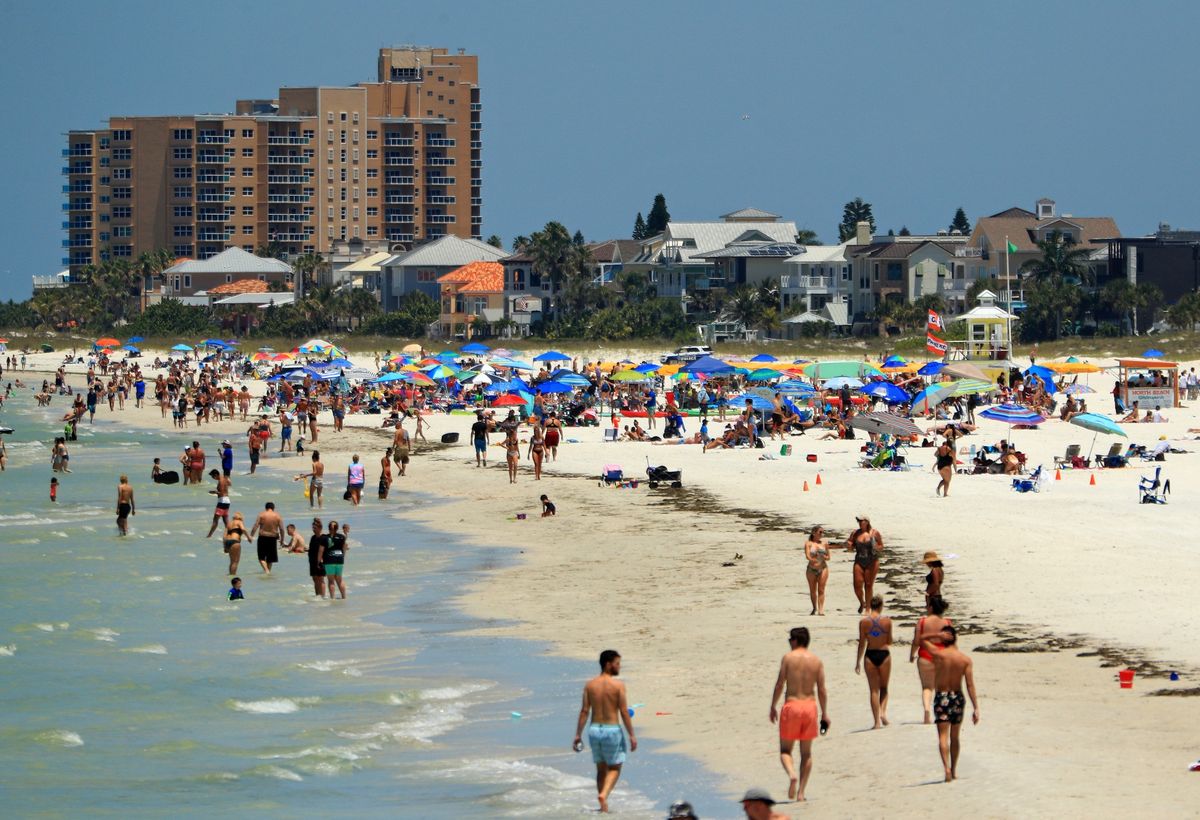 An American scientist managing the covid-19 statistics of Florida claims she has been fired from her position because she refused to manipulate the data of the state in order to suit a plan for its re-opening. Dr Rebekah Jones, working for the Florida Department of Health under Republican governor Ron DeSantis, said she was first marginalized after challenging orders to censor some of the information it contained, then on Tuesday stated she was fired for refusing to “manually change data to drum up support for the plan to reopen”.

The DeSantis administration have strongly denied the allegations, describing them as: “outrageous” and “criminal”. However, expert voices have questioned the state’s data: Jeremy Konyndyk, a senior fellow at the Center for Global Development, who coordinated the Obama administration’s fight against the Ebola virus in West Africa, said in a tweet: “This raises some questions about those encouragingly low numbers in Florida recently.”

These development comes as President Donald Trump has aggressively pushed states to re-open from lockdown measures in a bid to revive America’s economy, despite the country accumulating over 1.5 million cases. Florida is seen as a key swing state in the 2020 election in the battle between Trump and Democratic contender Joe Biden, often decisive to the winning party.