Volkswagen to Invest 15 billion euros in Electric Vehicles in China 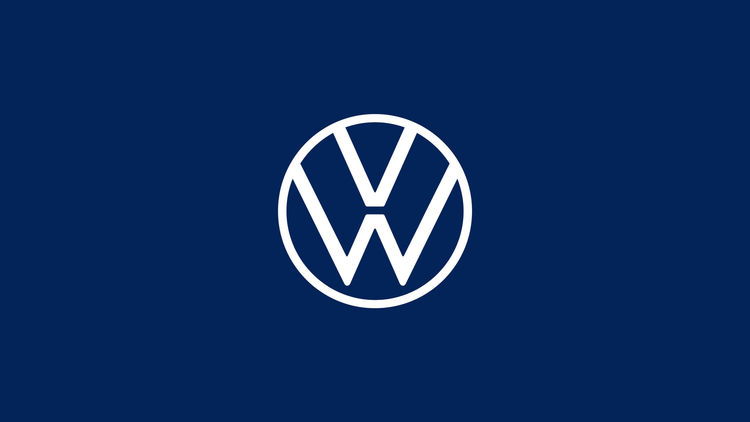 Reuters: German automobile giant Volkswagen announced on Monday that it and three local joint ventures are set to to invest 15 billion euros ($17.44 billion) in electric vehicles in China, the world’s biggest car market, between 2020 and 2024.

With the investment by Volkswagen and its three joint ventures with FAW Group, SAIC Motor 600104.SS and JAC 600418.SS, the automaker looks to construct up to 15 different battery electric or plug-in hybrid models in China by 2025.

The Wolfsburg-based firm will start making electric vehicles based on its MEB architecture at two Chinese factories from October. It will source EV batteries from CATL 300750.SZ, Guoxuan 002074.SZ and A123.