Who is Adrian Zenz? The Christian Fundamentalist Leading the Global Xinjiang Narrative 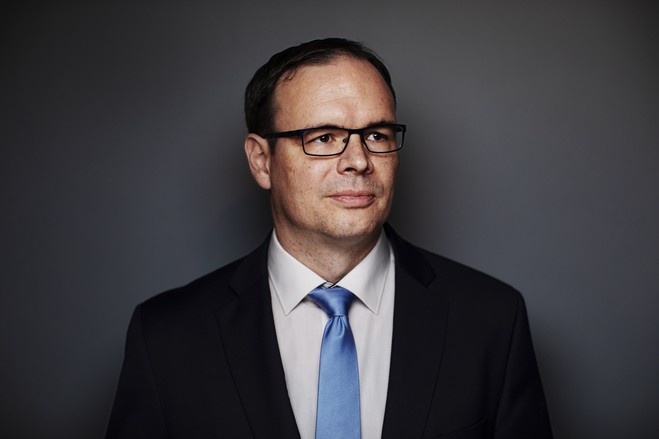 You’ve probably heard a lot about the situation in Xinjiang. Although a great deal of legitimate criticism and questions ought to be raised about the region, nevertheless it is equivocally true that the issue is being politicized and weaponized as part of a geopolitical anti-China pushback led by the United States, with insincere intent.

In doing so, one of the key figures involved in this effort, described once by the BBC as a “world leading expert” on Xinjiang and “the go to source” is a man named Dr. Adrian Zenz, an apparent German scholar who is a senior follow at the “Victims of Communism memorial foundation” in Washington D.C, an ideological organization funded by congress. To his own credit, Zenz accomplished a PH.D at Cambridge University.

However, this is not all it seems. Zenz is an individual with extremely questionable personal views, even ones which push on legal boundaries in many countries. Although people will say that “Ad-Hominem” is not a logical way to challenge one’s views, the extreme nature of some of his beliefs unquestionably call his work into question, as well as the mainstream media’s repeated usage of him, of which they would never consider if it were not for “the anti-China” agenda.

Zenz is a fundamentalist Christian. Whilst religious affiliation does not discredit one, nevertheless the specific nature of his beliefs situate him (even as a German) on the most extreme right of the American evangelical wing bordering on lunacy and outright hysterical. Yet this individual is being used to ferment a global narrative concerning China, with total silence or background information offered on what he actually believes in.

So what are the views? We headed across to his co-authored book with Marlon L. Sias “Worthy to Escape” with the subheading “Why all believers will not be raptured before the tribulation“. This as a title is more than enough. Accessing the text on google play books, we found the following:

Yes that’s right, all alternative belief systems are from Satan and if you don’t agree, you’re going to hell. To object to this is intolerance. Yet this only scratches the surface. Zenz’s own professed views on homosexuality are unambiguously hateful, bigoted and completely unacceptable in this modern era. Zenz proceeds to describe homosexuality as “one of the four empires of the beast” and condemns French Philosopher Michael Focult as a “professed homosexual whose writings had a profound impact on the societal acceptance and recognition of homosexuality” condemning this recognition.

Yet this is not all, most distrubingly Zenz openly writes that he opposes what he describes as the “normalization” of pro-LGBT views in Europe and argues that the continent is becoming intolerant to “Biblical Christianity”. In doing so, he professes explicit opposition to laws which prohibit discrimination against LGBT people and “hate crimes”. He proceeds to bemoan those who have been arrested for preaching against homosexuality in public.

The same Zenz believes now that he is on a god given mission against China, as quoted in the Wall Street Journal. This is in line with his promotion of the belief the world is at the “end of times”. The mainstream media would have undoubtedly crucified anyone with these kinds of views, which may be indisputably described as hatred, prejudice and bigotry. Yet instead, because he is a zealous anti-Communist voice, he is instead presented as an infallible “expert” who ought never to be questioned and his actual views are never given scrutiny or critique.