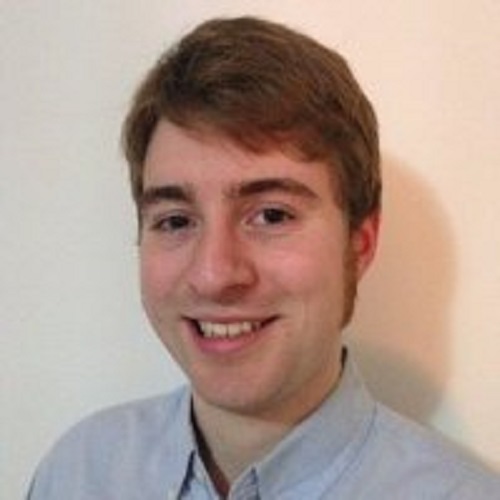 Caixin is an independent news organization based in China, focusing mostly on business and economic affairs. Although it is privately owned, it has since 2020 been slapped with the “China State Affiliated Media Tag” irrespectively as it is forced to comply with certain laws in order to legally exist.

Despite this, one of its Beijing based employees has long assumed the role an of Anti-China troll on twitter without disclosing his position. Joshua Dummer, originally from Wales in the United Kingdom, poses as a non-official, unaffiliated account whilst being based in Beijing and regularly posts critical commentary on the country with a cynical, sarcastic and passive aggressive vibe.

This has involved accusing the party of “brainwashing” people and making Winnie the Pooh jokes against Xi Jinping, is helping western journalists spread negative coverage about the Olympics, making accusations about survellience, mocking “foreign face work” and more.

He also engages in repeated bullying and spreads defamation against pro-China users on the platform, despite being based in Beijing itself, and dwells notably within a circle of Anti-China twitter users of which includes members of the Australian Strategic Policy institute. One must question why Dummer does not disclose his affiliations in public? And having previously contacted Caixin to complain, he subsequently deleted his linkedin.