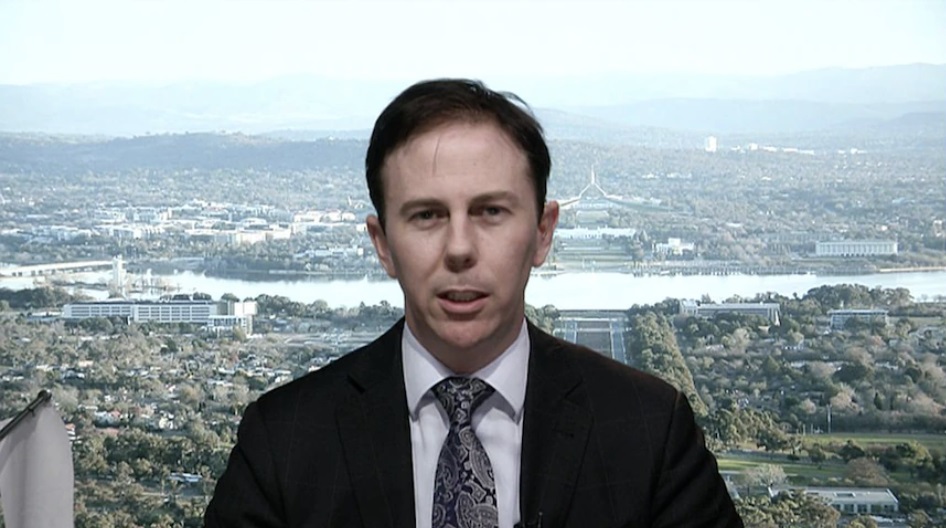 Robert Potter is a self-proclaimed expert on “Cyber Security” based in Canberra, Australia who runs a self-owned startup known as “internet 2.0” a firm which claims to offer “solutions” in protecting people from cyber based threats from “authoritarian actors”. This includes hacking, espionage and of course purported misinformation campaigns. The company proclaims on its own website that it has an array of “trained military specialists” ready to help.

Unpredictably, the company’s biggest client is the US State Department, of which course stands to reason as Potter himself is a self-proclaimed employee of the organization, where he worked until he set up internet 2.0 around 2020, as shown on his linkedin.

In now running Internet 2.0, Potter runs an ever tedious string of commentary where he seeks to present “analysis” on what he deems to be state backed actors and elaborate plots to spread misinformation across social media, which of course comes with absolutely no bias or generalizations whatsoever? Right. Of course not. Robert continually smears a number of people as being linked to China or Russia, and in doing so makes conspiracy like assumptions about their motivations and intentions. He tends to pre-emptively block these people, but then continue to stalk them across social media.

His main focus since starting the company was of course China, and in turn associating people with the Communist Party, but since Russia’s invasion of Ukraine he has instead now turned to portraying people as doing the willing bidding of the Kremlin, and on the same thread called for their wholesale platforming from social media. As part of this, he branded well known anti-Imperialist blogger Caitlyn Johnstone as a “Russia Today columnist” and proceeded to falsely brand this website, the “Chollima Report” as a “false think tank”- a claim which effectively amounts to defamation.

But unlike Robert’s business, the Chollima Report does not proclaim itself to be a think-tank, but a self-funded news website (or blog for the cynics) which only form of income is Google Adsense. It does not receive funds from or write upon behalf of any government, and nor has it published a single article about Russia’s war in Ukraine let alone support it. But such of course is the alarming point that anyone who questions the mainstream narrative in the western is now being subject to calls to be deplatformed or censored, illustrating the disturbing geopolitical changes of which are underway.

Nonetheless, be it known, Robert Potter is a professional spook who is not only a former employee of the US state department, but turned that job into a business venture which involves nothing but calling to censor people on twitter who don’t meet his worldview.